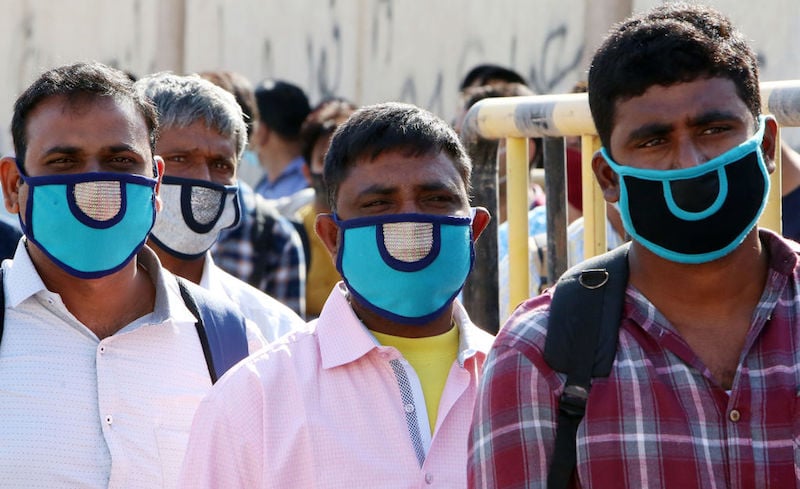 Indian nationals in the GCC region who are “no longer gainfully employed” will be given priority when India begins repatriating its citizens this week, officials have said.

The Indian government will also give preference to individuals who arrived in the GCC region on visit visas which have since expired, pregnant women, the elderly and those who require medical treatment in India, official news agency WAM reported.

India’s Ministry of Home Affairs announced on Monday that it will begin facilitating the return of “Indian nationals stranded abroad on compelling grounds in a phased manner” beginning from May 7.

Read: India to begin repatriation of stranded citizens, including from UAE, this week

They will be transported via aircraft and naval ships, with the ministry adding that all standard operating procedures to facilitate this are already in place.

“Indian embassies are preparing a list of distressed Indian citizens. This facility would be made available on payment basis,” the Indian Ministry of Home Affairs said.

Indians who cannot afford to pay for their return are likely to be evacuated by ships, officials added.

Meanwhile if an Indian living abroad wants to return home for a non-urgent reason, the request will not be accommodated on “non-scheduled commercial flights” which are being arranged for repatriation, the ministry added.

“The restriction shall not apply to international flights specifically approved by the Directorate General of Civil Aviation,” he said.

The report also said that while the repatriation process will get underway on May 7, the flights or ships may not begin operating the same day.

Officials will only begin the process once they are convinced that state governments are prepared with quarantine and testing facilities for those who are repatriated.

All those returning to India will be medically screened and quarantined for 14 days, either in a hospital or in an institutional quarantine on a payment-basis, by the concerned state government.