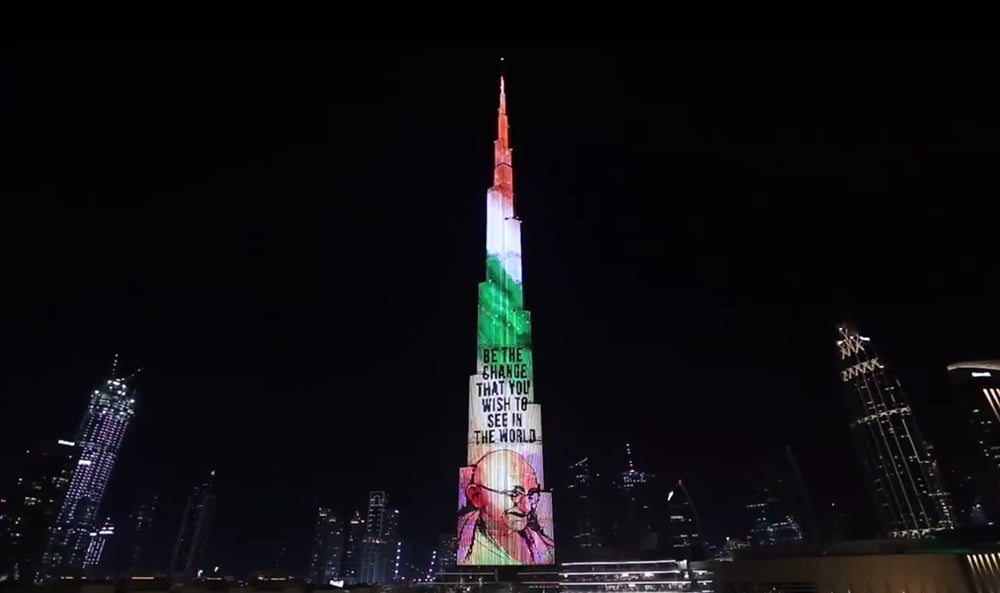 In a statement issued by India’s Ministry of Home Affairs, the government has said that it would begin facilitating the return of Indian nationals stranded abroad on compelling grounds in a phased manner beginning from May 7.

These citizens will be transported via aircraft and naval ships, with the ministry adding that all standard operating procedures to facilitate this are already in place.

Indian Embassies and High Commissions in countries around the world are expected to prepare a list of distressed Indian citizens who wish to return home.

This repatriation facility would be chargeable, though the ministry has not indicated how much it will cost to make the journey back home

It said that non-scheduled commercial flights would be arranged for air transport.

During the journey, all these passengers would have to follow the health and safety protocols issued by India’s Ministry of Health and the Ministry of Civil Aviation.

On reaching their destination in India, everyone would need to register on the Arogya Setu app.

Everyone would be medically screened and quarantined for 14 days, either in a hospital or in an institutional quarantine on a payment-basis, by the concerned state government.

The Home Affairs department said that the Ministries of External Affairs and Civil Aviation would soon share detailed information about it through their websites.

State governments are being advised to make arrangements, including for testing, quarantine and onward movement of the returning Indians in their respective states.

On April 29, the Indian Embassy in Abu Dhabi and the Indian Consulate in Dubai began the e-registration of citizens wishing to return home through the link cgidubai.gov.in/covid_register/

On May 2, media reports indicated that over 150,000 people had registered on the website, with a quarter of them saying that they wanted to return as they had lost their jobs.

The Indian government has decided to extend the nationwide lockdown for a further two weeks from May 4 in order to contain the spread of the Covid-19 virus.