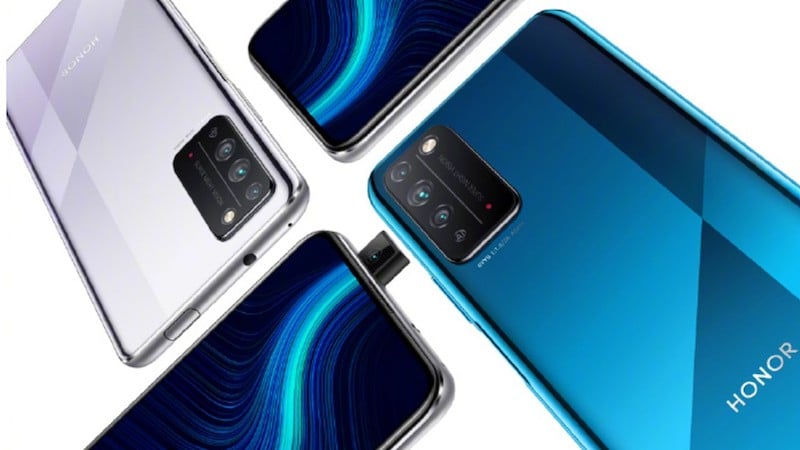 Despite the ongoing efforts to demonstrate that Honor is a company which is independent from Huawei, there is a strong link between the two companies.

Honor phones have always been using Huawei Kirin processors. But these HiSilicon Kirin processors are bound to be impacted by the latest US sanctions against Huawei which were designed to try and paralyse the company completely.

As a result of the tightening of sanctions, companies that use American technologies such as the Taiwan Semiconductor Manufacturing Company (TSMC) have stopped accepting new order for chipsets from Huawei.

Huawei is now looking for a new processor manufacturer, but its options are limited. Both Apple and Samsung do not sell processors to other companies, and Qualcomm is an American company and therefore is fully subject to the sanctions.

That leaves it to rely on Taiwanese company MediaTek which has been manufacturing smartphone processors for several years.

MediaTek processors support 5G technology and these processors are likely to be used within Honor and well as Huawei’s phones.

However, while this solution will circumvent the sanctions there is a reason that high-end smartphone makers do not rely on MediaTek processors until now. That’s because their performance is generally reported to be weaker to its competitors and hence have been used in lower-end smartphones.

That perception of MediaTek could change now though with the latest association with Honor and Huawei who are expected to use MediaTek processors in some of their high-end devices.