How Do You Ask For A Promotion? - Gulf Business 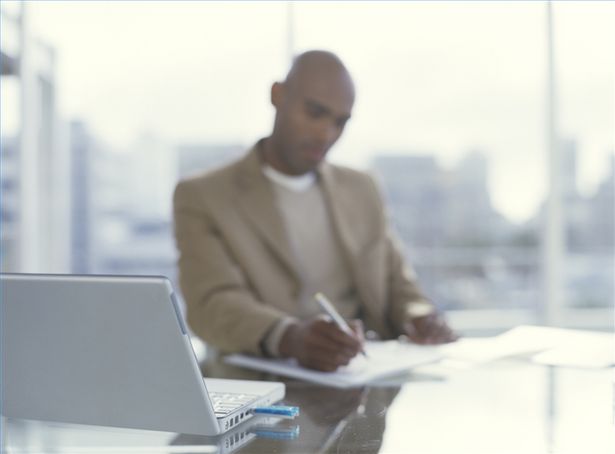 A question often asked by candidates in today’s market is “when is it the right time to ask my employer for a promotion.” With more and more jobs in jeopardy and large multinational companies looking at ways to cut costs on staffing, the above question becomes almost a taboo subject.

However, it doesn’t have to be such a fearsome process.

The secret to successful promotion negotiation is the same as any good negotiation – planning from the outset. That is to say it should all start at your initial job application interview.

At that meeting, you should obtain from the interviewer (prospective line manager) the criteria upon which the company measures performance for the purpose of promotion. Ensure that you receive clear guidance and make a note of what was expressed by the interviewer.

After starting your employment, and from time to time at opportune occasions, remind your line manager of what was said at the interview. Keep a diary of key achievements that mark the milestones expected of you during the period up to the assessment date promised during the selection interview.

Now, like any well-prepared lawyer, you are ready to face the promotion assessment challenge. A time to demonstrate to your assessors that you are not just a good employee, but also one that has contributed above and beyond the expectations set out by the company.

Here are some steps that guide you to ask for the promotion.

1. Understanding your job role and principal objectives. This may be set out in your contract of employment. Then sit with your manager from day one to ensure you have achievable timelines to achieve these objectives.

2. Factoring individual goals into this timeline can then be managed. It has often been proved that those who overachieve have always worked to a small number of personal goals being achieved each day along with the company goals. Needless to say you personal goals should show a strong correlation with the company’s goals.

4. Work smart as well as hard. For example in a sales role, achieving sales targets is clearly a higher priority to starting early and finishing late on matters unrelated to achieving those sales targets. Be focused on the important objectives of your particular role. You will receive little credit for those long hours if you miss the key objectives of the role. For an administrative role, the long hours will be looked upon favourably, but not necessarily for all roles.

5. Keep a record of your achievements and copies of evidence of these achievements, for example internal memos sent by work colleagues throughout the organisation and outside parties such as customers, company advisers and suppliers. But above all, ensure that the record and evidence is valid to your cause. For example, a thank you note for fixing the photocopier is not going to progress the chances of a managerial promotion. Whereas praise from a satisfied customer on a job well done will likely earn respect.

6. Remember that promotion is a process over a period of time rather than a decision made during a single assessment interview. Let management know from the outset what they said during your interview. If it is still unclear, don’t be afraid to ask their advice about the process and be clear what is expected of you in terms of goals and objectives. After all, the decision is in their hands.

Should I or should I not ask for a pay rise?

We need to be clear about one thing – promotion does not necessarily mean a pay rise. But in many cases a pay rise comes as part of the promotion package. Again, do your homework when addressing this subject. Have you an index of what is the industry standard pay for your job role? Is this a true reflection of the market and your industry? Ensure comparisons are valid. Be sure of your facts – are there any other hidden benefits you are not aware of in those companies?

You need to decide what your immediate and future priorities are. If you need to accept a lower than expected pay rise, then carry forward the company’s explanations to the next promotion assessment. If possible, get the reasons documented in order to present them at that later date.