How can investors find the right asset allocation mix in the current situation? - Gulf Business 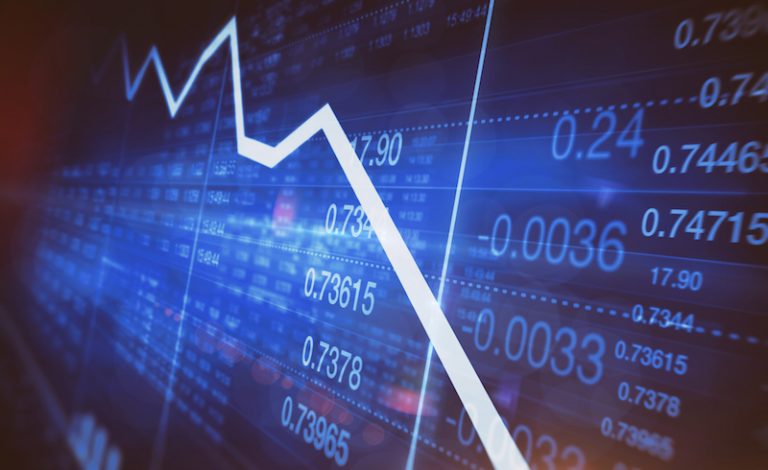 “Observing correctly that the market was frequently efficient, they went on to conclude incorrectly that it was always efficient. The difference between these propositions is night and day…”

The wisdom of the crowd is the idea that the median collective opinion of several individuals is of higher quality than that of any single expert; it has long been applied by academics to rationalise and justify the efficiency of the financial markets.

An important pillar of this concept is the independence of thought of a diverse mix of individuals. But market participants are not immune to influence, which leads to the kind of short term herd behaviour evident in normal market fluctuations.

Occasionally this herd behaviour does not immediately self-correct; instead it morphs into a form of madness manifesting in asset bubbles. These episodes suggest that overvaluation is not a sufficient signal of an immediate market crash; the situation could accentuate and linger for long stretches of time. Moreover, the transition from a market that is simply overvalued to one that feeds on an irrational buying frenzy is insidious. It is easier to identify in retrospect rather than as the situation develops.

As the Covid-19 crisis unfolded, the almost V-shaped performance of US equities and their decoupling from the underlying economic pulse ignited heated debates about markets’ irrationality. However, this recovery is not broad based; in fact the rally is largely driven by technology stocks, the top five of which now account for 16 per cent of total US market capitalisation.

Excitement over digitisation and the almost overnight mass adoption of these solutions seems to be the justification of choice for projecting astronomical growth levels. When coupled with high returns on capital, such growth forecasts render valuation of the sector highly sensitive to minute changes in discount rates.

Despite the remaining lagging sectors, the US equity market is now more expensive in absolute terms than it was for 95 per cent of its history, going back to 1881, according to Professor Shiller’s Cyclically Adjusted Price to Earnings ratio.

However, if we were to invert the ratio and introduce opportunity costs into the equation (in the form of Treasury bond yields), the resulting spread reveals a more benign valuation; in fact, it is right in the middle of the relatively cheap/expensive barometer.

By the same token, the Saudi Tadawul All Share Index currently trades at close to its 2006 all-time high PE ratio. However, the 10y FX swap rate, (an imperfect proxy of the Saudi risk-free rate) is currently at 2 per cent, an all-time low, compared to 6 per cent back in 2006.

The Saudi equity market is expensive by those metrics, and more so when stacked against the unfavourable risk reward landscape, fiscal bill, and the oil supply/demand dynamic. But is it “2006 expensive”? Probably not.

With few exceptions, equity markets in general seem to have ignored the cracks in the global economy caused by the war against the virus. Although current prices imply virtually no risk to corporate earnings returning to projections made in rosier times, this is highly unlikely.

Eventually the market may agree that there is more to valuation than a depressed discount rate. However, the terms “optimistic misconceptions” and “speculative frenzies” are not synonymous. Calling this exaggerated rally a bubble is probably premature. If this is indeed a bubble originating from a savings glut and cheap capital, then we are most likely in its early stages. Standing in its way, one risks being stampeded by it.

The key for investors is to find the right asset allocation mix that not only improves their returns but more-so their decision-making process at both extremes of this diametrically opposed market outlook.

Cash on the sideline allows investors to seize opportunities if prices fall. Too much of it, however, triggers a wealth-destroying catch-up behaviour should a powerful rally comes first – even if it’s an illogical one.

The purpose of this introspective exercise is to minimise the empathy gap, benefit from volatility, and count on market speculation to supply both the inefficiencies and liquidity that allow a patient investor to extract satisfactory excess returns.

George Hanna is the CIO and portfolio manager at AD Investment Management, part of Invest AD

[Note: These opinions are those of George Hanna and do not necessarily reflect the views of the parent company Invest AD. Furthermore, this isn’t a recommendation to buy or sell shares in public markets]

Human-machine partnerships are key to the future of customer experience