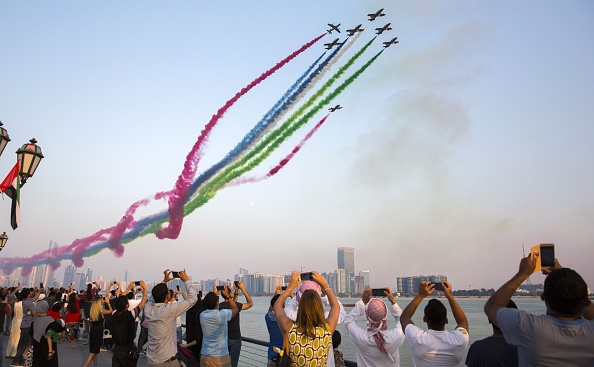 There’s good and bad news. Let’s get the bad out of the way first. You’re probably already at your desk by the time you read this, which means that today isn’t a public holiday.

While Bahrain confirmed last week that it was going to have a public holiday today on account of the Isra’a Wal Miraj, it raised hopes in most of the other Gulf countries, which tend to follow similar holiday patterns.

Then on Monday this week, Kuwait announced that it would be marking Sunday, April 15, as a public holiday.

Yesterday though, the UAE announced that the private sector holiday for the country will now fall on Saturday.

For those who already have a Friday and Saturday off, they don’t get an additional day’s leave. But if you were otherwise working on a Saturday, you could enjoy a lie-in over the weekend.

Now for the good news. While the first half of the calendar year is lean on the holiday front, it’s the second half that’ll give you a few more days off from work. There are a number of holidays beginning in June.

We’d, of course, advise caution before you go ahead and lock in your holiday plans for the rest of the year. Most of these holidays are dependent on moon sightings and tend to shift a day or two.

In any case, ration out your leave so that you have plenty of it left by the time that the second half of the year rolls around.