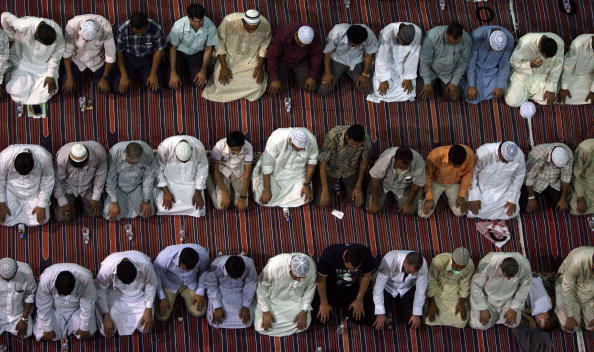 Kuwait has said it will give workers one day off to mark the Isra’a Wal Miraj Islamic holiday.

“The cabinet took the decision to declare Sunday a public holiday during its weekly session, he said, according to KUNA.

The holiday was confirmed as Sunday, April 15, meaning a three-day weekend for workers that usually have Friday and Saturday off.

The other Gulf countries have yet to declare a national holiday to mark the occasion this year but bars and restaurants in the UAE have been instructed not to serve alcohol from 6:00pm on Friday, April 13 until 7:00pm on Saturday, April 14.

Read: UAE to have dry night for national holiday

Isra’a Wal Miraj, or ‘the Night Journey’, refers to a journey undertaken by Prophet Mohammed from Makkah to Jerusalem in one night.

Both public and private sector workers in the UAE got the next day off under the country’s federal law, which allows public holidays to be moved to the beginning or end of the week.