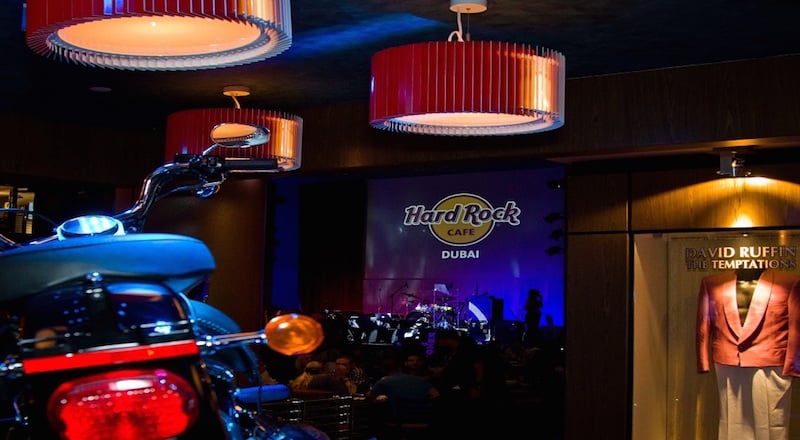 Dubai Airports has finalised an agreement with Hard Rock International and their regional franchise partners to open the outlet in early November in the airport’s Concourse B.

The new location will feature a licensed restaurant, grab and go food, live entertainment, rock memorabilia and a Rock Shop with merchandise.

Hard Rock Cafe, which will be located in Terminal 3 B Gates, is the latest in a series of food and lifestyle concepts set to be rolled out at Dubai airport, a statement said.

Eugene Barry, executive vice president Commercial, Dubai Airports, said: “We’re thrilled to add Hard Rock Cafe to our DXB playlist. Hard Rock Cafe sets the standard when it comes to combining great food and music and is a vital component of our strategy to create an airport experience that is second to none.”

Hard Rock opened its first outlet in Dubai in December 13, 1997 on Sheikh Zayed Road – which at the time marked the end of the city’s urban space. That was closed in 2009 and a new Hard Rock Cafe was opened in Dubai Festival City in 2011. 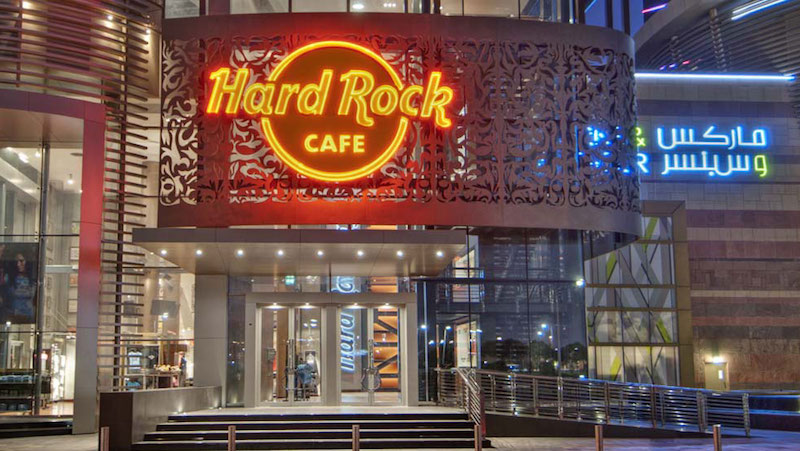 “Hard Rock has been looking forward to opening its second location in Dubai after many successful years of operating in this iconic city,” said Anibal Fernandez Lorden, vice president, Franchise Operations and Development of Hard Rock International.

“We could not have asked for a better location to provide travellers with great memories.”

Dubai International currently has 100 food and beverage outlets for passengers, catering to all tastes and budgets.

The airport – the world’s busiest for international passenger traffic – handled over 43.7 million passengers during the first half of the year, up 1.6 per cent compared to the same period in 2017.

It is forecasting traffic to increase by 2.4 per cent this year to 90.3 million.