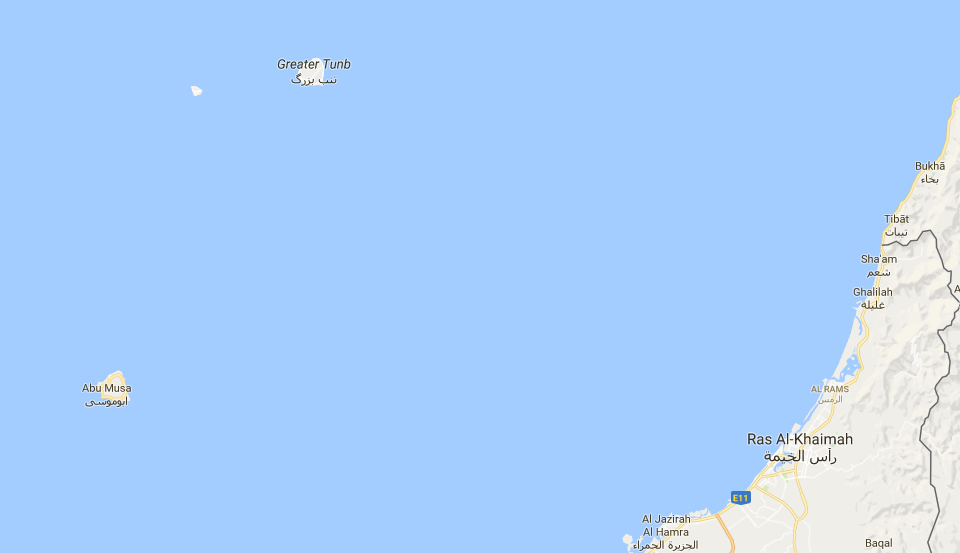 The foreign ministers of six Gulf Arab nations have rejected Iran’s occupation of three islands claimed by the UAE and urged Tehran to resolve the dispute through negotiations or international arbitration.

Kuwaiti state news agency KUNA reports that the foreign ministers issued their statements at a meeting of the Saudi Mission to the UN in New York late Sunday.

The dispute centres on the islands of Greater and Lesser Tunbs and Abu Moussa as well as their territorial waters, airspace, continental shelf and economic zones.

The ministers argued any Iranian decisions or practices on the islands would not change the “historic and legal facts that affirm the UAE’s sovereignty over the three islands”.

They called for direct negotiations or the referral of the dispute to the International Court of Justice.

The islands, which sit near important oil shipping lanes, have been a contentious issue in Iran/UAE relations with Tehran warning in 2012 it could cut all diplomatic ties with the emirates over the dispute.

Iran has said its sovereignty over the islands is non-negotiable.

The US-backed Shah of Iran seized control of the islands on November 30 1971 following the withdrawal of British forces.

The occupation came despite a joint administration deal signed with Sharjah giving Iran partial control of Abu Musa on November 29 and came just days before the formation of the UAE on December 2.

Sharjah was first given administration of the islands in 1921 when they were occupied by the British Empire.

Prior to this they were the dominions of the kings of Hormuz from 1330 to 1507 before being occupied by Portugal until 1622 and then seized by Iran’s Shah Abbas.