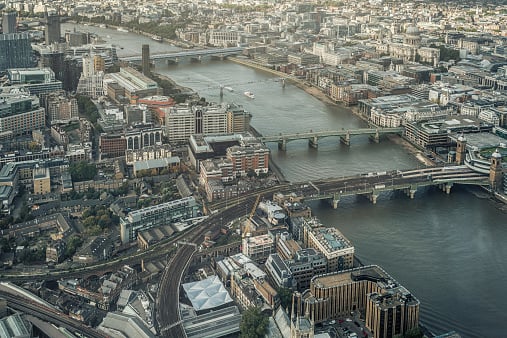 Gulf investors are reportedly holding back on United Kingdom property deals due to concerns prices will fall if the country votes to leave the European union.

Sovereign and private investors from the region have been some of the most prolific buyers of British real estate in recent years, particularly in the capital London.

“Sovereign wealth funds are concerned that Brexit is taking its toll on the property market in London,” Reuters quoted a London-based lawyer for some of the biggest Gulf funds as saying.

He said the situation would “further deteriorate” if the country votes to leave the European Union on June 23.

A senior Gulf government official told Reuters that long-term investors are unlikely to leave the country en masse if Britain votes out but many were worried about the impact on their portfolios.

“Of course we are worried about what will come next if the British decide to leave the EU,” the official said. “We think that there will be a negative impact on our investments in the UK because the selling [prices] will go down and the banks in England will face some difficulties.”

“In the Middle East we all want to see a strong Europe, and believe that economic integration is key to making it stronger. In fact, we believe the UK should not only be part of the EU but should lead it,” he told Reuters, describing the City of London as the “financial capital of the world”.

Qatar has been one of the most high-profile investors in the country, with assets including skyscraper the Shard, Harrods department store, the Olympic Village and a stake in the Canary Wharf financial district as part of a consortium.

A senior Qatari banker told the newswire there would be a “big hit” to investments in the country if it left the EU.

“They are watching to see what happens, but people are continuing to work on new things as they take months to get done.”

Recently the chief investment officer of Abu Dhabi-owned Falcon Private Wealth told Gulf Business it would be encouraging clients with exposure to the UK to hedge against the devaluation of the British pound in the run up to the vote.