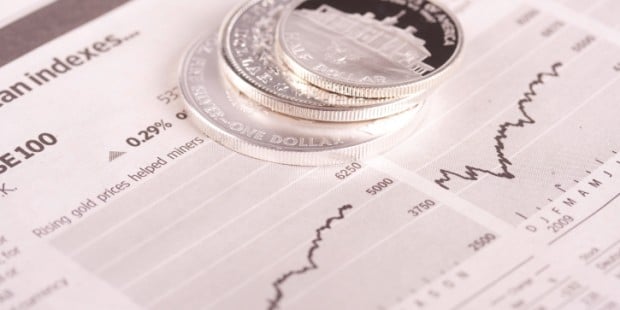 Much bond issuance in 2012 was to refinance existing maturities, particularly for debt-laden Dubai; the emirate successfully repaid its three major bond maturities in 2012.

That source of supply is likely to remain important next year; Ansari estimated that about $50 billion of bond and loan redemptions would come due from the GCC in 2013.

European banks are cutting back exposure to the Gulf because of their financial problems back home, while companies around the region have repaid maturing bonds on time even as they take a hard line in loan restructuring talks. So for both borrowers and lenders, bonds may often look more attractive as refinancing options than bank loans.

Increasingly, however, GCC companies may issue bonds not to refinance but to expand, as regional economies and real estate markets continue to recover from the 2009-2010 crash, and as firms seize foreign investment opportunities created by the Arab Spring and the global crisis.

Dubai mall developer Majid Al Futtaim (MAF) Holding, which issued the region’s first investment-grade corporate bond this year, is in talks with Egypt’s Mansour Group, owned by billionaire Mohammed Mansour, to buy its supermarket business in a deal valued at $200 million to $300 million, sources familiar with the discussions told Reuters this week.

Qatar National Bank, which issued $2 billion in bonds this year, is buying Societe Generale’s Egyptian unit for $2 billion, and has control of a top Turkish bank in its sights.

And Bahrain Telecommunications Co (Batelco), which has agreed to buy Cable & Wireless Communications’ assets in Monaco and some islands in a deal worth up to $1 billion, may issue bonds as part of a funding package for the deal.

In addition, the phase-in of Basel III global capital adequacy rules is likely to encourage Gulf banks to issue bonds to raise capital.

In November, Standard Chartered was mandated on the first globally issued, perpetual hybrid sukuk to raise Tier 1 capital, a $1 billion deal from Abu Dhabi Islamic Bank. The deal drew orders of over $15 billion and appealed to private banks, particularly in Asia.

Asked if more financial institutions might follow ADIB’s example, Ansari said: “ADIB is a good test case and is likely to influence other potential borrowers. There is no doubt about available liquidity and appeal of the structure, but it will come down to pricing.”

A sign of Gulf issuers’ growing focus on investors from outside the region came when NBAD targeted them with a $750 million, seven-year deal during this year’s Muslim holy month of Ramadan, when regional activity is traditionally slow. Seventy-five percent of the bond was placed outside the region.

In the past, poor secondary market liquidity in Gulf bonds deterred international investors; they felt that during times such as Dubai’s 2009-2010 debt crisis, there would be no way for them to escape.

But secondary market trade, even in sukuk which are traditionally bought and held until maturity, may now have increased enough to reduce the perception of risk.

“International investors take a lot of comfort from the strong liquidity onshore. There is a very strong local bid in the secondary market, which has helped avoid the sell-off which might be seen amid periods of market weakness,” Ansari said.

“The demand we’ve seen this year, the strong performance of spreads, the rally on secondary markets – I don’t believe this is a short-term view on the part of investors. More investors are becoming stakeholders in the region.”