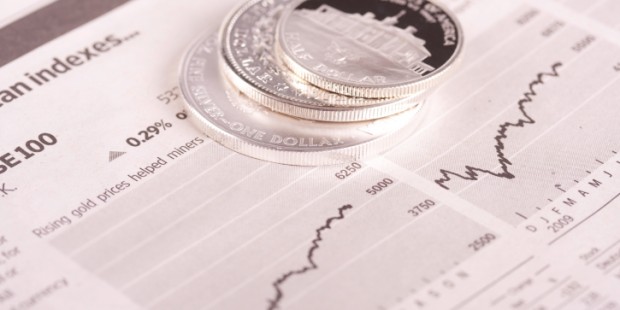 Gulf Arab bonds will attract large flows of investment from outside the region next year because of their growing diversity and an increasingly active secondary market, a major participant in the industry says.

Traditionally, bonds from issuers in the six-nation Gulf Cooperation Council were seen as curiosities rather than as mainstream assets by many international investors, partly because of geopolitical risk and poor trading liquidity.

That perception changed substantially during 2012, Salman Ansari, regional head of debt capital markets for the Middle East, North Africa and Pakistan at Standard Chartered, told Reuters in an interview.

“Q1 will be busier than it has been in past years – interest rate levels are attractive, there is abundant secondary liquidity, and the cost of borrowing is at its most attractive in recent memory,” Ansari said.

“The diversity from the GCC this year, in terms of issuance, pricing and tenors, and the number of “firsts” we’ve seen, bodes well for the region to showcase itself to the international investor community.”

Total bond and sukuk issuance from the region this year easily exceeded $40 billion after a lacklustre 2011, when volume was below $30 billion. More than a third of this year’s total issuance was in the final quarter.

Yields on outstanding bonds plunged in 2012 and a large majority of issues were heavily oversubscribed, especially sukuk deals and those from the top-rated credits. For example, Qatar’s $4 billion, two-tranche sukuk issued in July attracted a spectacular order book of over $25 billion.

To some extent, the Gulf was simply lucky this year. The global financial crisis and quantitative easing by central banks abroad created pools of money that were desperate for yield; some entered the Gulf because they found nowhere else to go.

In the case of sukuk, a particularly wide supply-demand imbalance opened up as issuance failed to keep pace with the size of Islamic funds swollen by the Gulf’s oil export earnings.

One shift, he said, was that regional borrowers became more flexible and opportunistic, exploring issuance in a range of foreign currencies and with unusual structures.

“We’ll see the GCC continue to look east for funding,” Ansari said, adding that deals in yuan, Malaysian ringgit and Japanese yen this year reflected the growing importance of the Asian investor base.

He also said that from the point of view of investors, the GCC had achieved an attractive variety of issuers in 2012.

“Issuance in 2013 was very evenly split between sovereign, corporate and GREs (government-related entities), and this is the best demonstration of the maturity of the MENA market. I expect this to continue to be the case in 2013.”

Standard Chartered is among the biggest global banks active in Middle East debt markets. At the end of the third quarter, it was ranked second in the Thomson Reuters Middle East Emerging Market Bonds bookrunning league table, involved in 41 percent of deals run by the top ten banks.