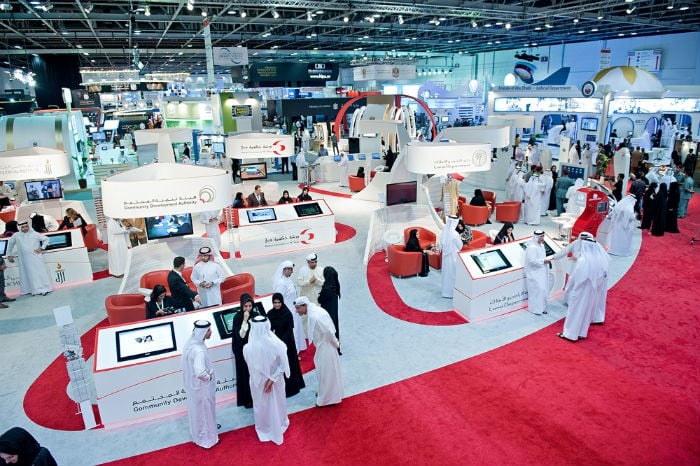 Over 1,000 new products are expected to be launched during the annual Gitex Technology Week in Dubai, according to Dubai World Trade Centre (DWTC), the event’s organisers.

Some of them include the official launch of the SMS audio headphones as part of a partnership between hip hop megastar 50 Cent and UAE-based company Shift; Microsoft’s preview of Windows 8 which is expected to be available on October 26; and an electronic book reader in the Middle East by Merlin.

Gitex, the biggest technology event in the Middle East, will have around 3,500 exhibitors, and is estimated to attract over 130,000 industry professionals.

According to the International Data Corporation (IDC), IT spending in the Middle East and Africa will exceed $65 billion in 2012, growing at nearly 12 per cent year-on-year.

A Booz & Company report predicts that the ICT sector in the Middle East is forecast to reach $173 billion and 7.5 per cent of GDP by 2015.

“We are expecting a five to 10 per cent rise in the number of visitors this year,” said Helal Saeed Almarri, CEO, DWTC. The overall floor space of the event remains the same as last year, at 76,000 square metres, but Almarri added that they have partnered with other trade shows this year such as InfoComm MEA and ITU Telecom World 2012.

“Together with these partnership events, the size of the venue is up between 15 to 20 per cent,” he added.

According to Trixie Loh, senior vice president at DWTC, some of the sectors at the event have grown strongly since last year: the mobile applications sector is up 50 per cent, the government sector has gone up 20 per cent and the cloud sector has increased 40 per cent.

About 40,000 people have already pre-registered for the event, which is much higher than 2011, she added.

The event runs from October 14-18 under the theme ‘Where Technology Means Business.’