The Audemars Piguet hotel in Switzerland is getting a makeover 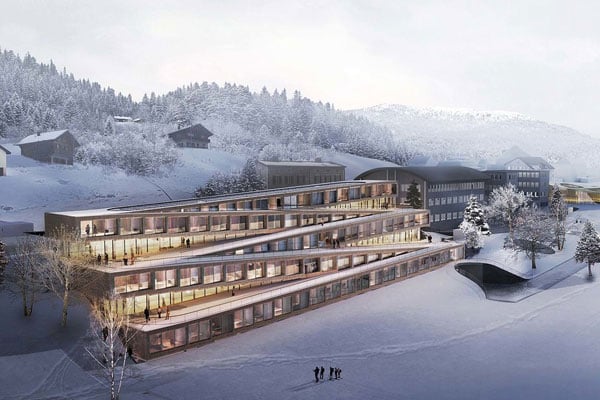 There’s little doubt that independent Swiss watchmaker Audemars Piguet is one of the finest mechanical watchmakers in the world. Its Gérald Genta-designed Royal Oak collection has become a horological icon with a shape so recognizable and distinctive, that you could do away with the AP logo on the dial and still tell that it is an AP timepiece after all.

Beyond watches, Audemars Piguet has for several years been silently operating a luxury hotel within the chocolate-box village of Le Brassus in the Vallée de Joux.

The Audemars Piguet Hotel des Horlogers is located in a village which is the birthplace of Audemars Piguet, while the valley is home to several other watchmakers. 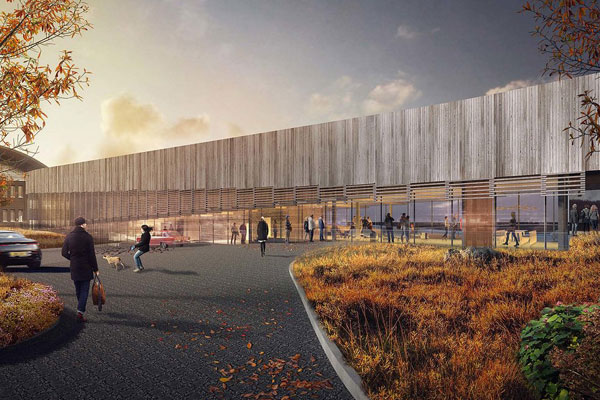 Now though, the Bjarke Ingels Group of architects have been commissioned to redesign the hotel and build a museum that pays tribute to the watchmaker as well. The 7,000 square metre hotel will have a total of 50 guest rooms. It will also have a bar, two restaurants, a spa and a view of the valley that is straight out of a movie set.

There will be a Musée Atelier Audemars Piguet on the premises adjacent to the main hotel. This spiral-shaped museum will house a collection of 1,300 historically relevant timepieces and educate guests into the origins and evolution of this brand whose roots go back all the way to 1875.

One of the highlights of the redesign will be the zigzagging ramps found on the exterior of the hotel, along its side, which guests can use to ski their way down from the roof to the ground floor. Definitely beats taking the elevator.

The roof of the hotel and the museum both slope down towards the ground to give the impression of it being part of the topography. 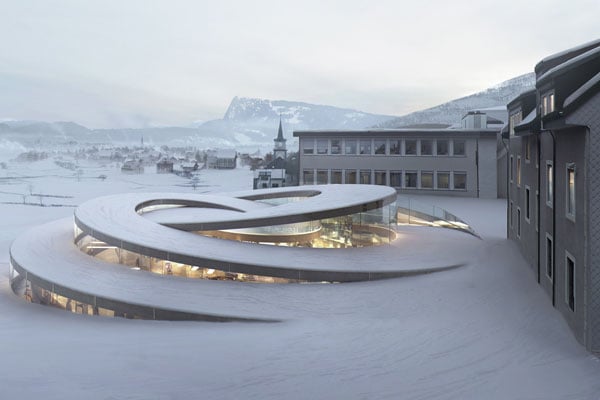 The Bjarke Ingels Group, aka BIG, are a New York and Copenhagen based team who are behind some of the world’s most familiar structures spread across from Abu Dhabi and Shanghai to New York and Mexico City. Bjarke are also the architects for the Two World Trade Centre in New York City which is currently under construction and is being built to replace the second World Trade Centre tower that came down on September 11. 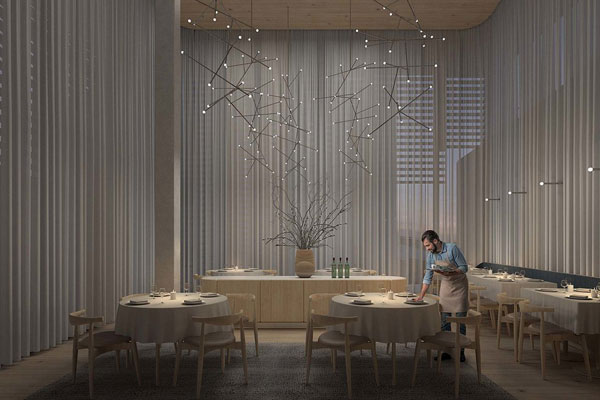 On the subject of watches and hotels, you might recall the “Hublot 107” suite in Hotel Atlantis by Giordano in Zurich that opened a few years ago and was filled with art and accessories around the room themed around Hublot’s timepieces. While that was a one-off suite in a hotel, the Audemars Piguet facility is a full-fledged presence within the hospitality business.

Expect the revamped Audemars Piguet hotel with the new design and added amenities to be open to guests by 2020. You know exactly where you’ll find unwinding us straight after SIHH 2020.