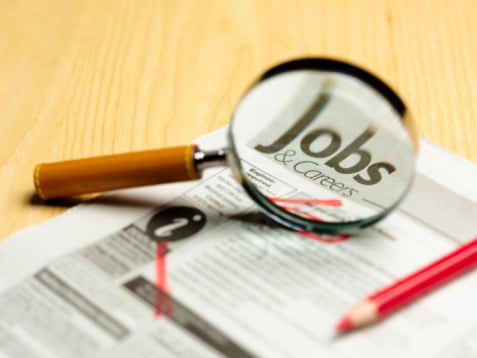 The number of job vacancies in the hospitality sector in the Gulf region has gone up from 18,000 in 2009 to 61,000 in 2013, according to a report by Catereglobal.com, a hospitality recruitment website.

The report found that vacancies for management positions have remained stable, while non-management posts increased 32 per cent during the second half of 2013.

Job opportunities in the hospitality sector have increased due to the number of hotel projects in the region.

“New hotels are opening. There’s an increase in independent restaurants opening – the food scene has exploded in the Gulf,” said Pete Willis, director at Catererglobal.com for the Middle East.

The UAE remains the primary destination for employees in the sector despite having the lowest number of vacancies in comparison to other countries in the Gulf, said the Catererglobal.com report.

The hospitality sector is still struggling however to fill vacant positions with suitable candidates amid a shortage in skilled labour in the region.

“The battle for talent has intensified and, to sustain this growth, employers are having to work hard to attract new recruits, both locally and from outside of the region, that have the appropriate skills,” Willis said.

Catererglobal.com posted around 44,000 job adverts from the Gulf region between July and December in 2013, and this figure is expected to increase eight per cent between January and June 2014, added Willis.