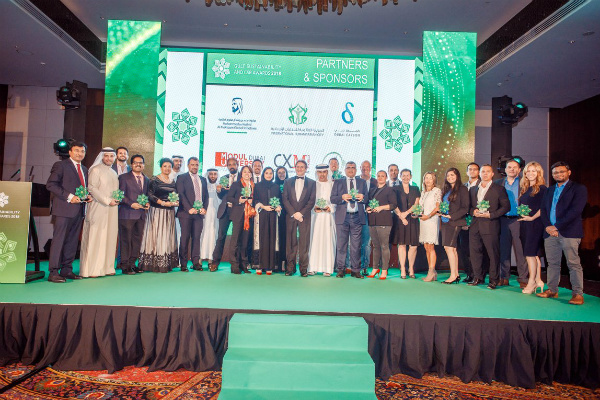 The GCC’s outstanding corporate social responsibility teams have been honoured at the second Gulf Sustainability and CSR Awards.

The awards aim to support organisations in their efforts, share best practices and promote continuous improvement, with a mission to help raise the bar of sustainability across the region and increase awareness of CSR.

Read: How GCC companies can reach their sustainability goals

Bee’ah also picked up wins in three of the 24 categories – including overall winner – while high profile organisations such as DP World, DEWA, du, Mohammed bin Rashid Al Maktoum Knowledge Foundation, ENEC, and Al Naboodah Group Enterprises were among the other category winners.

The UAE set a series of CSR objectives for 2017 as part of the Year of Giving initiative.

These included plans to track CSR activities through a national index and the awarding of a percentage of government contracts to firms that excel at CSR.