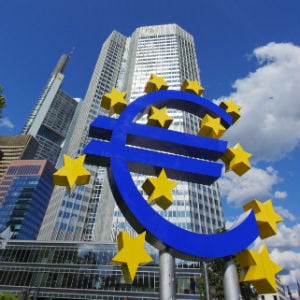 Major sovereign wealth funds in the Middle East are investing less internationally than they have in the last three years, according to the annual asset management study by Invesco.

Investment in Continental Europe currently stands as low as four per cent, because of the Eurozone crisis, said the study.

Another main reason for the shift in focus from international to regional investment has been the current unrest in the region, it added.

“While GCC locals are generally wealthier and more content than locals in the MENA regions affected by the Arab Spring, GCC governments are still keen to demonstrate that the region’s large commodity-linked wealth is reaching the local population,” said the study.

Investment in assets related to the GCC moved up from 33 per cent to 56 per cent this year, while exposure to North America reduced from 29 per cent last year to 14 per cent, said the study.

In the region, local bonds have seen a rise of SWF investable assets from six per cent to 14 per cent, with infrastructure also currently taking 14 per cent and property taking 13 per cent of SWF assets.

“Many foreign governments, like the UK, who are keen to tap the wealth of local SWFs may find themselves unsuccessful,” said Nick Tolchard, head of Invesco Middle East. “There is certainly less money to invest internationally so the stakes are higher,” he added.

He said that the SWF funds are less focused on financial results and are now concentrating on fulfilling the government policy objectives.

Major SWFs in the GCC account for 35 per cent of global SWF flows and in the region, they represent 88 per cent of existing investable assets and 74 per cent of new assets, the study said.