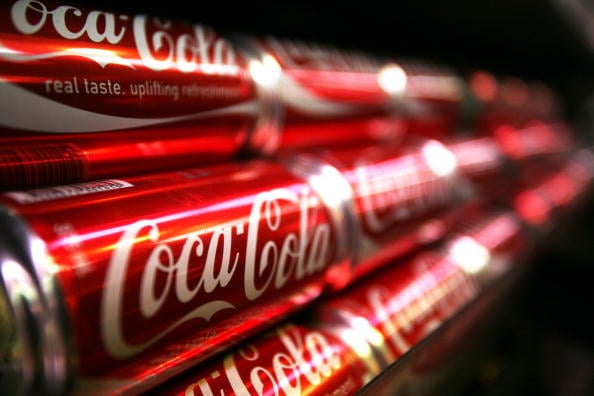 Soft drinks prices in the six Gulf Cooperation Council countries are expected to increase by 50 per cent following the introduction of a new selective tax.

The system, which has yet to be implemented, will see taxes of 100 per cent on tobacco and its by-products and energy drinks and 50 per cent on soft drinks, according to Saudi Gazette.

The publication cited market sources as saying soft drinks manufacturers had decided to place the tax burden on consumers meaning UAE prices will increase from Dhs1.5 ($0.41) to Dhs2.25 ($0.61) per can.

Solaiman Al-Dohayan, deputy director of the Department of the Indirect Tax at the General Authority of Zakat and Income said that the GCC countries were looking to apply the tax to all sweetened products but it had yet to be discussed.

He urged companies to inform the authorities of the quantities of energy and carbonated drinks they have in their stores ahead of the tax’s implementation.

Soft drinks consumption is expected to decrease 5 to 10 per cent following the introduction of the new prices, according to the official.

GCC tax authorities will agree the exact tax rates for all products soon and the implementation date for each country is still to be decided.

Draft laws have been approved in several countries including the UAE, Saudi and Qatar.

A study released last month by Qatar Biobank showed exceptionally high levels of obesity among citizens and long term residents, with similar rates seen in the other Gulf states.