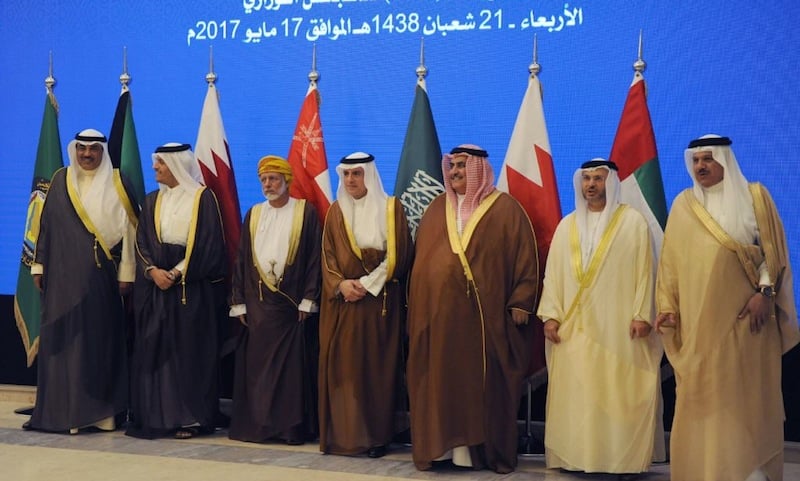 The rift between the GCC states has intensified into its most “severe crisis” ever, even as Saudi Arabia, the UAE and Bahrain have completely cut ties with Qatar, a UAE-based commentator has opined.

On Monday, the three Gulf states said they were severing ties with Qatar because of its support for Islamist groups such as the Muslim Brotherhood and its alleged backing of Iran.

Saudi Arabia, the UAE and Bahrain cut diplomatic and consular relations with Qatar and said they will close all ground, sea and air ports.

Citizens from the three countries have also been barred from travelling to Qatar, while Qatari citizens have been given 14 days to leave Saudi, UAE and Bahrain.

Meanwhile Qatar has also been asked to leave a Saudi-led coalition fighting in Yemen.

For its part, Qatar has denied the accusations, stating that “the campaign of incitement is based on lies that had reached the level of complete fabrications.”

Taking to Twitter, UAE political commentator Sultan Al Qassemi said: “This is the most severe crisis in the GCC’s history.

“At the very least this is the beginning of the end of Al Jazeera TV network. It is also the end of the Muslim Brotherhood presence in Qatar,” he wrote.

“At the very worst (and I am not wishing this and I hope it does not happen) this could escalate into a military stand off.”

The rift between the GCC states began last month after the Qatar News Agency published remarks allegedly made by emir Tamim bin Hamad al-Thani criticising the GCC’s stance against Iran and expressing understanding for Hezbollah and Hamas – both of which are considered terrorist outfits by Saudi Arabia and the UAE.

The remarks ignited a strong response from Saudi and UAE media organisations, but Qatar quickly claimed that its news agency was hacked, with sources even telling Reuters that an FBI team was brought in from the US to investigate the issue.

However, Saudi and the UAE were not convinced, with Anwar Gargash, UAE Minister of State for Foreign Affairs taking to Twitter to say that the GCC countries are “passing through a new sharp crisis that carries within it a great danger.”

“Fending off sedition lies in changing behaviour, building trust and regaining credibility,” he added, without mentioning Qatar by name.

While the Qatari emir also met with his Kuwaiti counterpart to mediate a solution, the situation did not change.

“Qatar for years positioned itself as a mediator of regional conflicts now it is Qatar that is in need of mediation. (Kuwait & Oman may help),” Al Qassemi said on Twitter.

He also said that the Qatar’s emir first gesture of good will could “likely be the shutting of Al Jazeera TV network entirely, which could happen in months if not weeks”. Al Jazeera is currently blocked in the UAE and Saudi Arabia.

“There is a precedence to this. In 2014 in order to resolve the first intra-GCC crisis, Qatar shut down Al Jazeera Mubasher Misr (Egypt Live),” said Al Qassemi.

“Another casualty of this escalation will be Azmi Bishara & his Al Araby TV Network. He will be asked to leave Qatar & the channel shut.”

He added: “As someone who identifies strongly as a Khaleeji I am saddened by what is happening & I hope this issue can be resolved as soon as possible.”