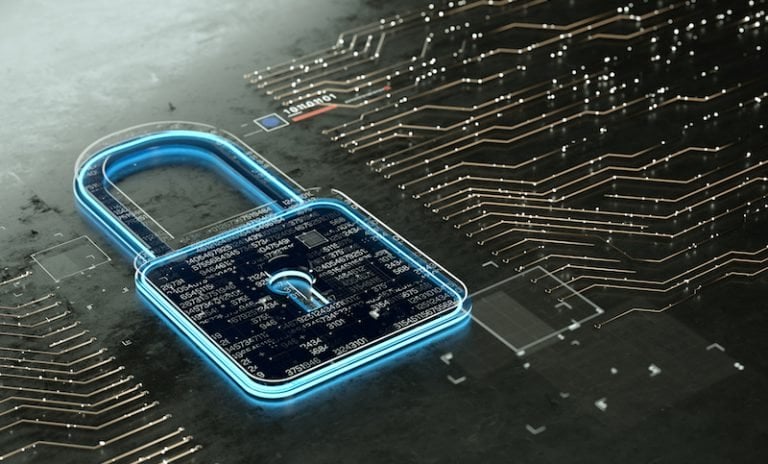 Financial malware in the UAE increased by 42.5 per cent during the first half of 2020 compared to the same period last year, the latest findings by Kaspersky reveal.

The broader GCC region registered an increase of 45 per cent in financial malware within the same period, the report by the Kaspersky Security Network adds.

The findings have also revealed that the UAE has seen a drop of 43 per cent in ransomware attacks. The country also saw a 35 per cent decrease in phishing attacks.

Financial malware is aimed at stealing financial data and occupies a large part of the cybersecurity threat landscape.

As mobile and internet banking become the norm in light of the ongoing pandemic, cybercriminals are finding it much easier to target unsuspecting users. Users who are not aware of the steps they need to take when conducting their financial transactions online might unknowingly fall victim to fraud.

“As the world navigates its way through this new normal and adapting to working from home, this change comes with its own set of cyber threats that everyone needs to adapt. These findings display the importance of being vigilant about the different malware that could pose a potential risk,” said Maher Yamout, senior security researcher at Kaspersky.