The UAE’s technology sector is understandably emerging as one of the fastest growing industries in the country, while also setting global benchmarks.

Whether it’s artificial intelligence (AI), blockchain, cloud computing, or machine learning, the country is taking giant strides in terms of innovation and progress. The rollout of 5G internet networks is facilitating the proliferation of smart services, machine-to-machine communication and connected transport. Accordingly, significant investment is being made in IT infrastructure build-out initiatives, as well as in e­fficiency-enabling technologies.

In line with the increased focus on the technology sector, Gulf Business is gearing to launch new products and initiatives that can offer greater insight into the sector while also highlighting its achievements. While a new magazine is set to be rolled out shortly (further details will be disclosed soon), we are also launching the GB Tech Awards next month to acknowledge the various organisations and individuals who are driving the future of the regional tech industry.

Despite the fact that the past year has been extremely challenging, the biggest names in technology industry delivered some of the best and most innovative digital products and solutions. With the GB Tech Awards, we would like to take the opportunity to toast those significant achievements.

The GB Tech Awards will honour and celebrate the success of businesses and individuals in areas such as digital transformation, cloud, cybersecurity, blockchain, and artificial intelligence, among others. The event will recognise technological and commercial innovation and entrepreneurial excellence. The awards and the categories are based on the current market trends, including:

Consumer tech
The Middle East and Africa (MEA) personal computing devices (PCD) market, comprising desktops, notebooks, workstations, and tablets, recorded year-on-year growth of 36.6 per cent in the first quarter of 2021 – the highest annual growth seen in the region since Q1 2006, according to a recent IDC report. The demand for new consumer tech products is also rapidly growing due to the availability of devices stimulating the automation of daily chores.

With each new development, consumers expect more features in their devices, which has forced manufacturers to innovate constantly in terms of technology, design and engineering.

Enterprise tech
Middle Eastern countries – especially those in the GCC – are early adopters of cutting-edge digital technologies, backed by governments that are aggressively diversifying their economies. Investments in digital transformation and innovation will account for 30 per cent of all IT spending in the MEA and Turkey by 2024, up from 18 per cent in 2018, an IDC report predicts.

The public and private sectors have made significant gains in establishing a robust digital infrastructure that supports innovation and opens new economic possibilities. This has also attracted investment from various technology vendors.

Digital transformation
Despite the ongoing pandemic, businesses who have made steady progress on their digital transformation journeys have shown increased operational resilience. Although there was a move towards digital penetration even before Covid-19, the pandemic has accelerated the process, which looks set to gain more momentum in the future.

Cloud
According to IDC, spending on public cloud services will grow 26.7 per cent to top $3.7bn in the MEA and Turkey region this year. The increased demand for cloud-based solutions during Covid-19, business expansion by market leaders in the region, growing investments in cloud-based technologies for smart city projects, as well as governmental initiatives within the space are some of the key factors driving the growth of cloud computing solutions and services.

Artificial intelligence
PwC estimates that AI could contribute up to $15.7 trillion to the global economy in 2030 and the Middle East is expected to accrue 2 per cent of the total global benefits of AI, equivalent to $320bn. Both the UAE and Saudi Arabia have placed AI at the heart of their economic strategies over the next decade, while countries like Egypt and Qatar have also established initiatives to strengthen the application of the emerging technology.

Internet of things (IOT)
IoT adoption has already been an integral part of the digital transformation process in the Middle East region. Organisations across the region are using IoT to achieve a range of objectives – from better asset utilisation and managing risks, to creating entirely new business models.

Augmented reality (AR) and virtual reality (VR)
According to a new report launched by PwC Middle East, AR and VR will contribute $4.1bn to the UAE economy by 2030. The majority of the contribution to the UAE economy will come from AR ($2.8bn) with VR providing $1.3bn. The technologies will also have a significant impact on employment in the country, with PwC estimating that 0.6 per cent of jobs (upwards of 40,000 people) “will be enhanced” due to AR and VR by 2030.

Sectors expected to see the most impact are healthcare and retail.

Blockchain and fintech
The fintech sector in MENA will reach $2.5bn by 2022 as a consequence of regional and multi-national financial institutions deploying digital platforms to change client experiences, save cost and comply with data rules, according to research published by law firm Clifford Chance.

The UAE – particularly Dubai – is at the forefront of blockchain technology adoption in the Middle East, with Bahrain and Saudi Arabia also frontrunners in the field. The Emirates Blockchain Strategy 2021 intends to use blockchain technology to convert 50 per cent of government transactions to a blockchain platform by the end of the year.

Agritech
In the Middle East, agricultural technology (agritech) is seeing strong investment interest on the back of the rising importance of food security. According to Wamda, there were 33 agreements in agritech firms totaling $250m in disclosed investments between 2014 and 2020. Looking specifically at the UAE, the ‘Innovation Programme’ by the Abu Dhabi Investment Office (ADIO) expanded its agtech incentive to Dhs2bn last year to boost the development of its agriculture ecosystem.

Cybersecurity
In line with all the trends mentioned above, it is no surprise that cybersecurity has become one of the major growth verticals within the broader technology spectrum as the region’s governments strive to create secure digital environments. Backed by advancements in big data storage, AI and blockchain, the cybersecurity industry, particularly in the UAE, is projected to see strong growth.

The UAE’s National Cybersecurity Strategy, unveiled in 2019, aims to create a safe and strong cyber infrastructure in the country. Saudi Arabia was also ranked second in the world for cybersecurity commitment by the Global Cybersecurity Index 2020. 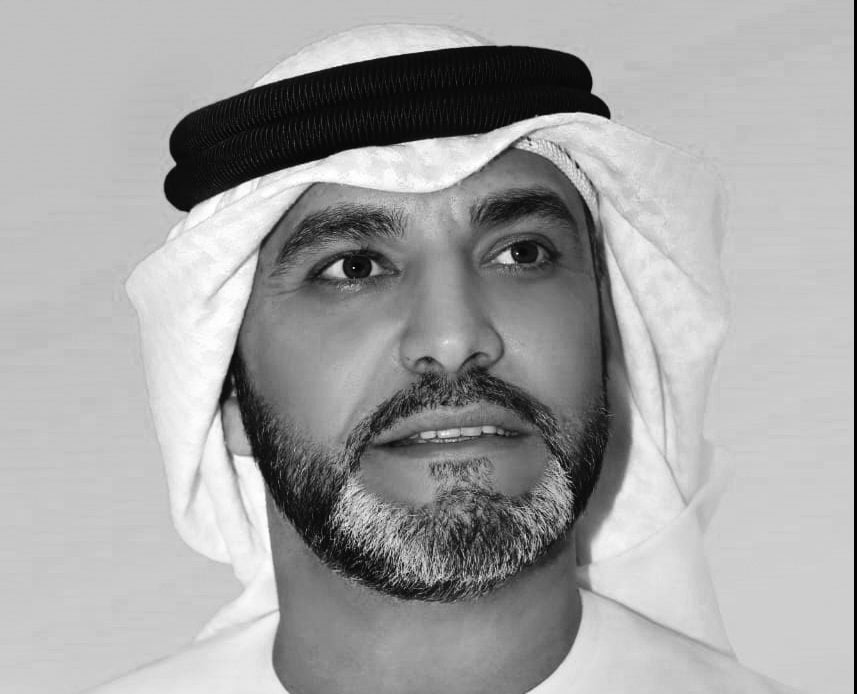 Al Nuaimi started with Abu Dhabi Police as a network technician in 2002. Simultaneously, he earned his higher diploma degree at CNET from the Higher College of Technology (HCT), Al Ain City, as well as a bachelor’s degree in Computer Networking. He later served as a Network Section manager at Abu Dhabi Police from 2005-2009 and between 2012 to 2016.

In 2009, he moved to New York state where he completed his master’s degree in Telecommunications Network management. A prominent advocate of telecoms and technology, he is also the co-founder of Digital Barza, a community of over 100 CIO and CISO members that seeks to accelerate the process of sharing and exchanging knowledge. 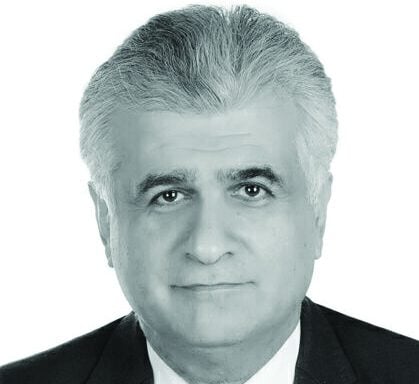 With management and executive experience in aviation, hospitality, technology and telecommunications for over 30 years, Dr Jassim Haji is an international expert, strategist and researcher in AI and digital transformation.

He started his career with Sprint Telecommunications in London before joining Gulf Air in 1985 as a network engineer and moved to American airline travel IT solutions company Sabre. In 2008, he moved to Gulf Air as the director of its IT division. He has served on the board of directors of a hospitality and tourism technology provider in the Middle East and on a SITA Council representing the Middle East and North Africa.

How Autodesk is helping its customers in creating a sustainable future