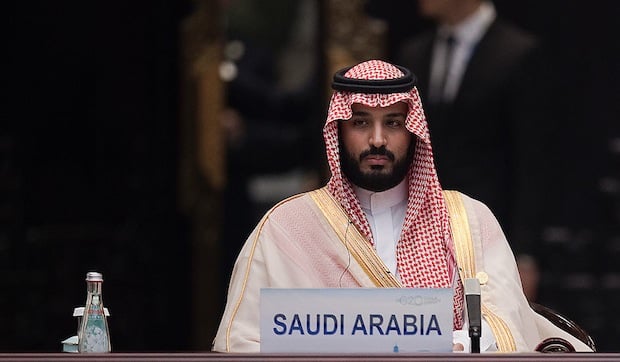 The Saudi G20 Presidency has slated March 26 to host a virtual summit to be chaired by King Salman Bin Abdulaziz Al Saud.

The extraordinary virtual Leaders’ Summit is to ‘advance’ a concerted global response to the Covid-19 pandemic and its human and economic implications.

The Covid-19 pandemic, that reportedly broke out in a live food market in China’s Hubei province and first appeared in humans late last year, has spread to over 186 countries, territories or areas, and has since impacted over 420,000 people, claiming 19,000 lives.

On March 24, Saudi confirmed the death of a Madinah resident as its first Covid-19 fatality, while the number of those infected in the kingdom has now reached 767.

In a bid to try and spread the halt of the contagion, Saudi Arabia imposed an evening curfew for 21 days starting Monday, March 23.

The curfew will be in effect from 7pm until 6am.