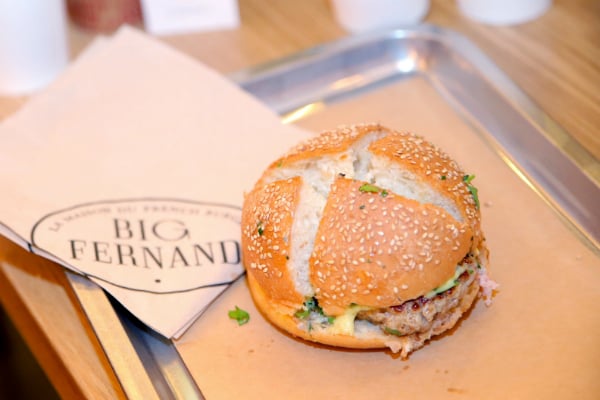 French gourmet burger chain Big Fernand is planning to significantly increase its footprint in the Middle East region after the opening of its first Dubai location in December.

The first Big Fernand restaurant in the region opened at Dubai Outlet Village on December 15 and two other locations are planned in the city, according to Nicolas Poret, managing partner of Big Fernand Middle East.

He told Gulf Business that openings at Citywalk and Festival City Mall would follow with the expectation of becoming a “destination brand by the end of the year”.

The Dubai locations will add to the brand’s more than 25 outlets in France, London and Hong Kong where it has crafted its own niche through a mixture of 80s music, wooden décor, cheese displays and thousands of burger combinations.

Following Dubai, Poret said he would look to expand the brand to the wider Middle East region.

Big Fernand will compete with a host of international burger joints that have setup operations in Dubai in recent yearsFood Quest, the local partner of Gourmet Burger Kitchen, told Gulf Business In July that there were some 58 burger concepts and 300 burger joints across the emirate.

But Poret said he expected the brand to stand out from the crowd.

“Absolutely, there are global burgers brands. But there are no French gourmet burger brands,” he argued.