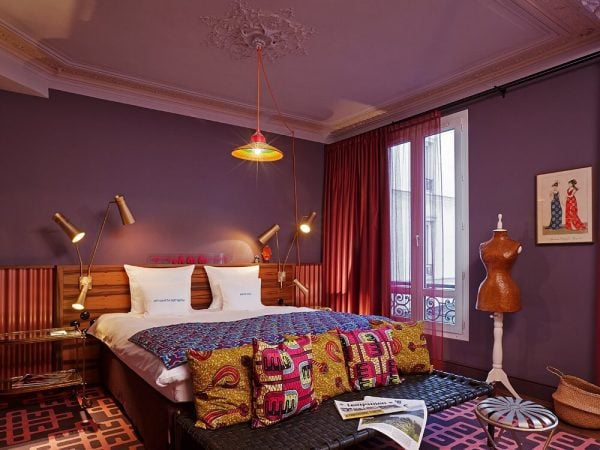 France’s Accor has announced a deal to open the first 25hours Hotel outside of Europe at Dubai World Trade Centre (DWTC).

The 434-room hotel will be the largest 25hours worldwide when it opens at DWTC’s One Central mixed-used development in 2020.

The smart upscale brand, which targets urban and cosmopolitan quests through social dinning and other concepts, will add to the existing 1,210 Accor rooms at DWTC.

It will include rooms and suites, two specialty restaurants, a lobby café and a rooftop dining venue.

The announcement follows Accor’s acquisition of a 30 per cent stake in the 25hours brand in February. Its 10 other hotels are located in Hamburg, Frankfurt, Berlin, Munich Zurich and Vienna with a further three planned in Cologne, Düsseldorf and Paris.

“Apart from being our first destination outside of Europe, it is the first development in cooperation with our partner AccorHotels and will be the largest hotel for the brand,” said 25hours CEO Christoph Hoffmann.

“At the moment we are at a stage where we are learning a lot about a new market and culture, as we hope to cope with the regional climate. 25hours Dubai Hotel will be a unique hotel reflecting the spirit and international attitude of Dubai.”

Progress at the One Central development is ongoing, with the first two phases completed ahead of schedule.

The overall project includes commercial, hospitality and residential buildings as well as a theatre.

Accor, which already has Ibis, Ibis One and Novotel properties at DWTC, plans to nearly double its Middle East footprint with an additional 25,000 rooms planned in the region from a current 30,000 across 100 hotels.