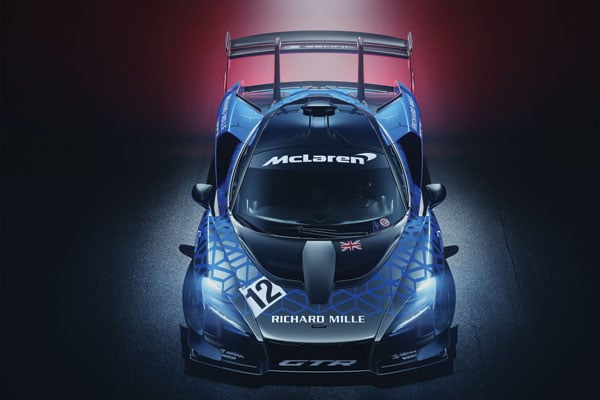 You’re looking at the world’s most expensive new car. The average price of a Bugatti is $3m and even by that luxury apartment-dwarfing figure, this La Voiture Noire (above) is an expensive proposition.

This one-off hypercar – the identity of its owner is a mystery – costs around $18.9m. 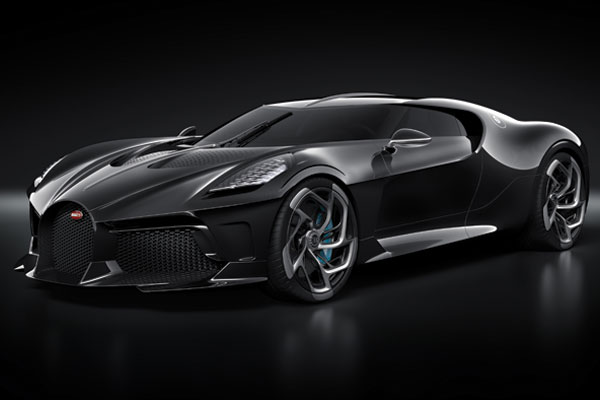 Its design is a nod to the iconic 1936 Type57 Atlantic (only four of which were built – Ralph Lauren owns one), and more specifically to the model owned by Jean Bugatti which was called the La Voiture Noire.

The 21-st century La Voiture Noire featuring six exhausts packs a W16 quad-turbo 8-litre 1,500hp beast under the hood. Its top speed hasn’t been declared, but expect it to be somewhere between the Divo’s 236mph and the Chiron’s 261mph.

It would make Jean proud. 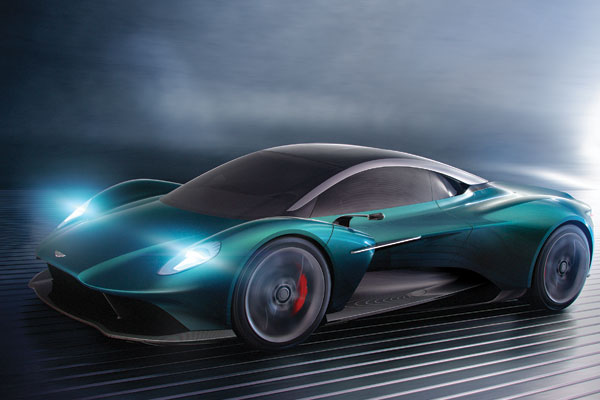 Aston Martin’s first mid-engined supercar might only be a concept for now, but the carmaker is setting up the Vanquish Vision to take on the likes of heavyweight rivals Ferrari and McLaren.

“Our first series production rear mid-engined supercar is the car that will propel Aston Martin into a sector of the market traditionally seen as the heartland of luxury sports cars,” said Andy Palmer, Aston Martin Lagonda President and Group CEO.

Details of the car were sparse at the auto show, though what we know is impressive in itself. It will carry an Aston Martin in-house developed V6 engine, most likely a hybrid system, and feature a bonded aluminium chassis (not a carbon fibre one) just as was used in the Valkyrie. Also, it will go on sale in 2022. We can’t wait. 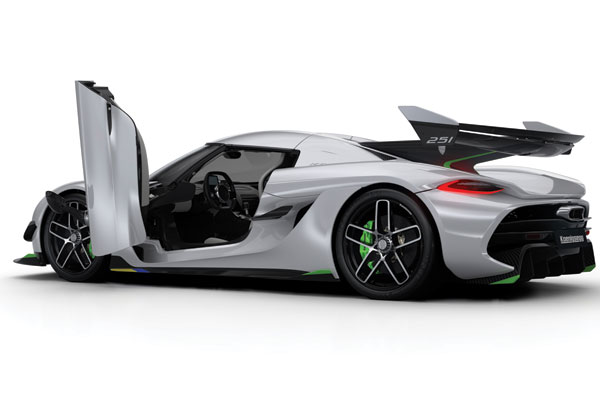 Christian von Koenigsegg, the founder and CEO of Swedish boutique supercar manufacturer Koenigsegg, rocked up to the Geneva Motor Show with what is being billed as the world’s first 300mph car.

That top speed hasn’t been tested yet, but if realized, it would make the Jesko the world’s fastest production car. To help it break that record is a 5-litre bi-turbo V8 that delivers 1,280hp of power.

The resultant 1,500Nm of torque is unleashed at 5,100rpm and thanks to a clever transmission system called Light Speed, there’s no need for sequential shifting – you can drop from the fifth to the second gear for a sudden burst of torque (there’s a 1,000Nm available as low down as 2,700rpm).

Only 125 units of these will be made with deliveries beginning next year. Priced at $2.8m a pop, 80 Jeskos have already been booked – leaving you to scrabble over a very small quantity of unsold units of a car that might go on to make automotive history. 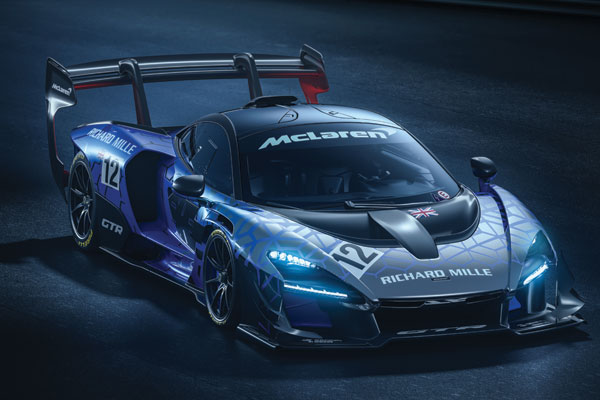 The McLaren Senna – named as a tribute to one of the greatest F1 drivers of all time, Ayrton Senna – made it global debut last year. Now, McLaren unveiled the track-only version of the Senna supercar. The GTR is lighter, more powerful and produces more downforce than the road-legal version of the Senna.

The 4-litre twin-turbo V8 produces 814hp of power and 800Nm of torque. The overall dry weight is just 1,188kgs. That combination of a power-to-weight ratio means it can generate a downforce of 1,000kgs making it the fastest lapping car outside of a full-blown F1 car.

Only 75 units of these will be made, each priced at $1.4m. McLaren rightfully assumes that this won’t merely be a trophy piece for owners to permanently park in their garage. Instead, the owners are likely to go flat-out in it on track days which is why McLaren have added helpful racing driver aids like a pit lane speed control system and an anti-collision radar too.

Is this the world’s first 300mph car?

The 10 Fastest Cars In The World