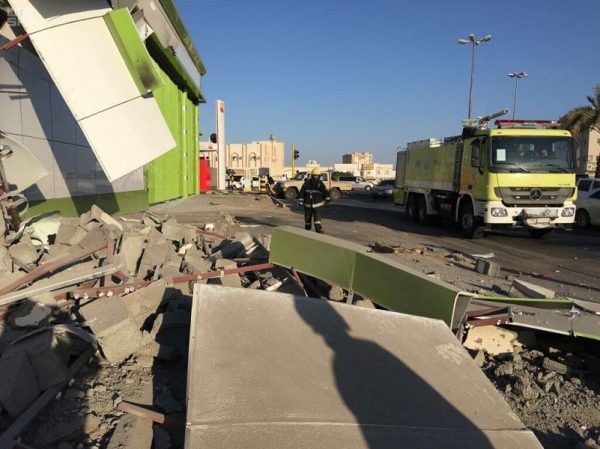 Four people were injured on Tuesday evening when projectiles fired from Yemen hit neighbourhoods in the Saudi city of Najran, according to state-run Saudi Press Agency.

Pictures of the aftermath of the attack on the southwestern city, near the border with Yemen, showed heavy damage to buildings including a warehouse and what appeared to be a residential home.

Among the injured were a Saudi national and his child and two Indian residents. They were taken to hospital for treatment, SPA said. 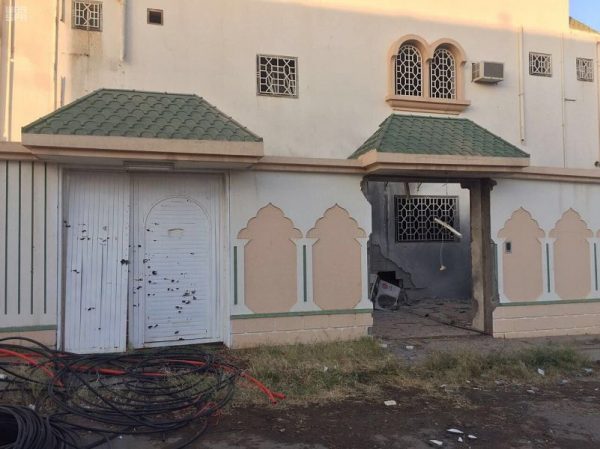 The Houthi rebels, which Saudi Arabia is fighting as part of an Arab coalition in Yemen, were held responsible for the attack. A similar incident last month saw significant damage to a school in the village of Al-Jaradiyah.

The attack follows what the Saudi-led coalition described as a “dangerous escalation” on Sunday when it shot down a ballistic missile fired from Yemen towards Riyadh the previous evening.

Saudi Arabia accuses its rival Iran of supplying missiles and other weapons to the Houthis and forces loyal to former president Ali Abdullah Saleh since it entered the civil war on the side of the internationally recognised government in 2015.

The war has already killed more than 10,000 and displaced millions.

On Tuesday, the United Nations called on the coalition to re-open land, sea and air links to Yemen after all ports were closed to prevent arms trafficking.