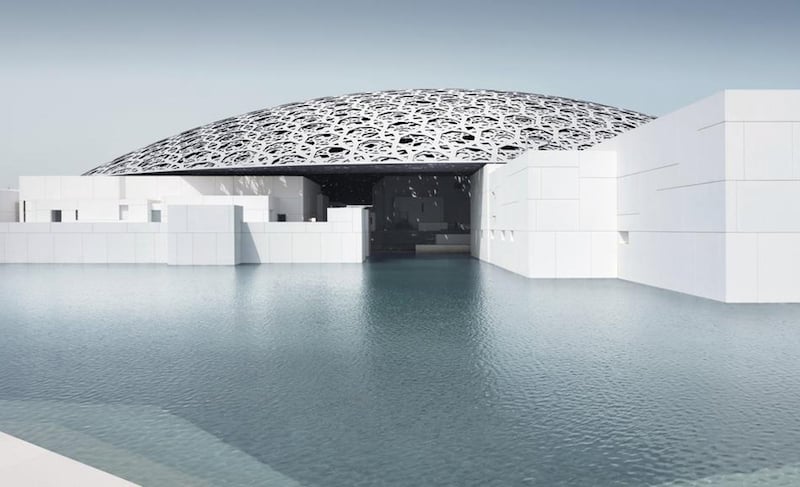 Louvre Abu Dhabi will hold four days of celebrations to mark its opening from November 11 to 14, with the museum’s galleries opening to the public with a programme of multicultural music, arts and dance performances, and workshops.

The events are suitable for all ages and feature a line-up of artists from around the world.

Manuel Rabate, director of Louvre Abu Dhabi, said: “The spectacular opening week programme really is a celebration of diversity, bringing together talented musicians, artists and performers from countries spanning the globe, and will offer a colourful and unforgettable experience to launch this project.”

Its collection of artworks and artefacts spans from the Palaeolithic era to the present day and will be supplemented by loans from leading French museums and regional cultural institutions.

In October 2015, officials said the opening would be pushed back until late 2016 and then in September last year, the opening was shifted to 2017.