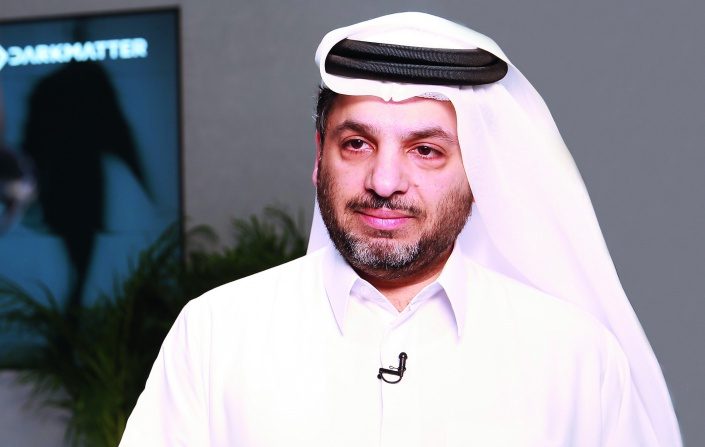 Faisal Al Bannai, founder and managing director of UAE-based cybersecurity firm DarkMatter Group, has announced plans to divest his entire stake in the company by the end of this year, it was announced on Thursday.

Al Bannai is in the process of concluding purchase agreements with “multiple parties” to divest all of DarkMatter Group’s assets and capabilities in the UAE and internationally, a statement said.

The purchase agreements are expected to be concluded by the end of this year.

Details of the transactions were not disclosed.

“In less than five years we have been able to build essential and trusted digital enablement, cyber resilience, and secure communications capabilities,” said Al Bannai, adding he was “confident that the new owners will continue to build upon these achievements in the future”.

Last year, the company revealed that it had more than doubled its revenues in 2017 to reach over $400m.