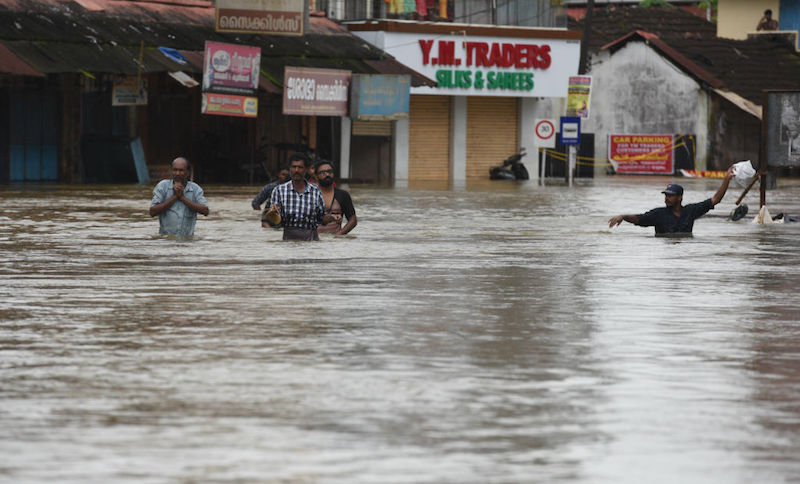 The founder and chairman of Dubai-based GEMS Education, Sunny Varkey, has committed Dhs5m to the special committee formed by the UAE to support emergency relief and rehabilitation work in Kerala.

Kerala is witnessing its worst flooding in a century,  with the death toll from the rains and flooding increasing to 370. Over 800,000 people are now homeless and are being accommodated in over 2,000 relief camps.

The committee will also seek the help of the Indians in the Emirates.

“The UAE government has underlined their support to Kerala through the formation of the special committee. We are making our humble contribution to the committee for supporting the rescue and rehabilitation work in Kerala, my home-state,” Varkey was quoted as saying by official news agency WAM.

“Kerala is witnessing an unprecedented challenge and it calls for the unified efforts of all to support the state and its people. My heart goes out to the people affected by the floods and I hope they will find the strength and resolve to overcome the crisis.

“We need concerted efforts to rebuild the state, and I commend the efforts of everyone for their unconditional support, dedication and tireless work. This is a challenging time, no doubt, but standing united, we can overcome it,” he added.

An amount of Dh5m each was contributed by Indian businessmen Yusuff Ali M.A., owner of the LuLu group and Dr. B.R. Shetty, CEO and executive vice chairman of NMC Health, officials confirmed.