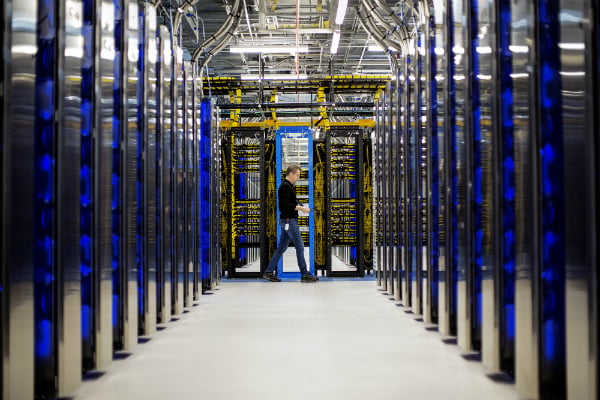 Security has emerged as a choke point for traffic entering and exiting most hyperscale data centres, affecting user experience and slowing down productivity. Fortinet wants to overcome this bottleneck with its first hyperscale firewall, the FortiGate 4400F.

The appliance can enhance productivity for research facilities and other verticals like oil and gas by supporting the secure transfer of extremely large datasets – also known as elephant flows – of up to 100Gbps. For situations that require encrypting at high speeds, IPsec can be turned on non-intrusively to support high-bandwidth IPsec tunnel flows.

For financial institutions, cloud providers and other large enterprises, accelerating VXLAN-based segmentation enables the FortiGate 4400F to deliver fast communication between massively scaled services (such as compute, storage, or apps) that are co-hosted on physical and virtualised domains. These large-scale segments can be protected with Layer 4 or Layer 7 security.

As the world transitions to 5G, security demands will be pushed to their limits as network operation teams must ensure both security and business continuity. The required scale to overcome IPv4 address scarcity, growing mobile bandwidth demands, and increasing numbers of encrypted tunnels connecting infrastructure, holds carriers back from being able to support a large set of customers.

Read: Planning for the data centres of tomorrow in the Middle East