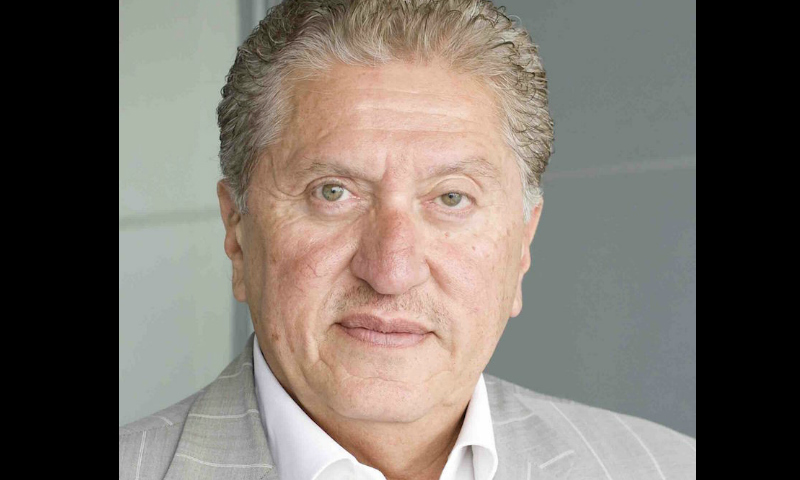 The former CEO of Dubai contractor Drake and Scull International (DSI) Khaldoun Al Tabari was arrested at Jordan airport last week, based on an Interpol alert issued by the UAE.

Tabari was reportedly detained at the Queen Alia International Airport in Amman as he was catching a flight to the UK.

His arrest came after Tabari failed to appear before Abu Dhabi’s Public Funds Prosecution over criminal charges filed by DSI. The charges included misappropriation of funds and misusing powers as CEO. Due to his absence at the hearing, the UAE imposed a travel ban on Tabari.

The former CEO has since been released on bail after authorities retained his passport as a personal guarantee.

In November, DSI said its new management is “committed to completing the ongoing investigation” against its previous management.

The company said it had filed 15 criminal complaints against the previous management and some of their family members.

An internal investigation found that during the previous management tenure between 2009-2017, the company suffered a series of annual losses that were “hidden from shareholders”.

The losses increased from Dhs939m in 2015 to Dhs1.396bn in 2017, reaching a total of Dhs3.15bn by 2017 and representing approximately three times the company’s total paid up capital, it alleged.

“These hidden losses are the result of the previous executive management’s failure to comply with corporate governance and transparency rules, and lack of proper managerial and financial standards”, it said.

Authorities have also issued a directive to freeze the bank accounts of a former executive and his wife as well as to seize properties registered under their names, DSI alleged.

However, Tabari, who served as DSI’s CEO from 1998 until 2016, had previously dismissed all the allegations, telling Bloomberg that he was being made the “scapegoat”.