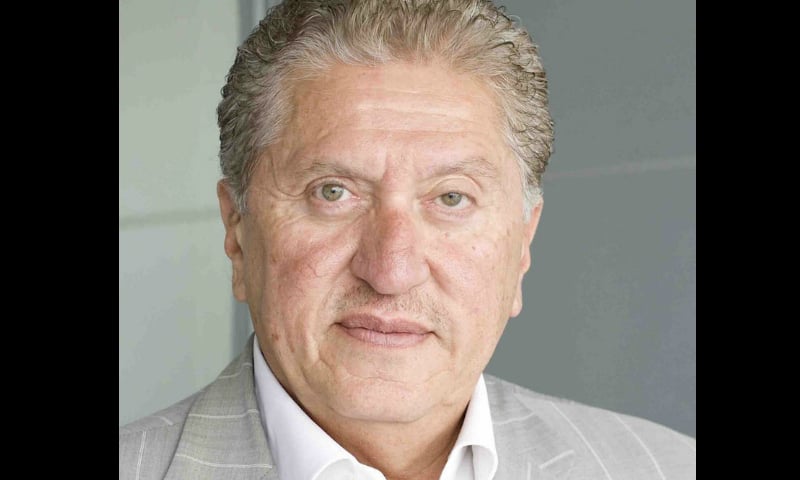 The former chief executive officer of Drake & Scull International said the company’s accusations of financial violations against him are an attempt to find a “scapegoat” for rising losses.

Khaldoun Tabari said the Dubai-based contractor has filed 15 complaints against him to the public prosecutor last year. He said the allegations prompted authorities in the United Arab Emirates to order banks to freeze his bank accounts in June 2018. He denies any wrongdoing.

The Jordanian businessman said he hasn’t been questioned by UAE authorities, who have also issued a travel ban against him while he was out of the country.

In a phone interview, Tabari also said that he only found out about the details of the probe in October, and followed up by submitting documents to prove his innocence. The last exchange between his lawyers and authorities took place at the end of 2018 and the investigation has yet to result in any formal charge, he said.

Ahmed Alhammadi, a spokesman for the Federal Public Prosecution in Abu Dhabi said Tabari’s case is currently under investigation. He said the Public Prosecution has appointed an expert committee and is awaiting the committee’s recommendations on the case.

Drake & Scull began reporting losses in 2015 after the decline in oil prices forced developers and clients to defer payments and delay projects. Following Tabari’s departure as CEO in 2016, it has replaced five chief executives and four chief financial officers. The company’s shares have been suspended since November.

In April, the construction company blamed its Dhs4.5bn ($1.2bn) loss in 2018 on “a deliberate and conscious decision by the previous management and board to defer announcement of losses for the years 2009-2016.” It didn’t identify members of the management by name.

Drake & Scull and Tabarak Investments, the Abu-Dhabi based company that bought Tabari’s majority stake in the construction company in 2017, didn’t return repeated requests for comment.

In July last year, Bloomberg News cited people with knowledge of the matter that an internal Drake & Scull probe concluded that the company had claims against Tabari and his daughter for financial violations valued at about Dhs1bn.

The former CEO, who filed a lawsuit against Bloomberg following the story, reiterated that he doesn’t owe Drake & Scull any money and said that his daughter isn’t under investigation. Asked if the company and Tabarak were after him for money, he said: “Yes, 100 per cent.”

“They want retribution. I’m accused for everything,” he said. “Being the founder of the company and managing it for 34 years I am sure there were mistakes, but I haven’t done anything criminal.”