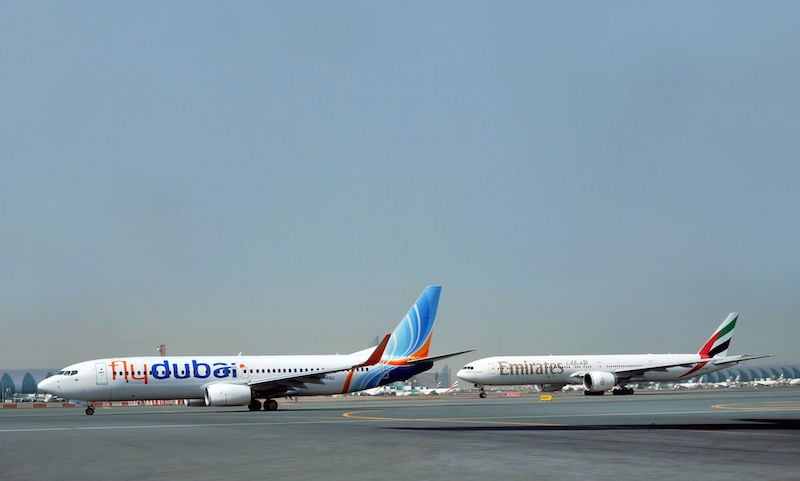 Dubai airlines Emirates and flydubai have announced that they will jointly operate flights between Dubai and Croatia’s Zagreb as part of their partnership.

Flydubai launched three-times weekly flights to Zagreb in 2014, but suspended the route in 2016.

Meanwhile Emirates launched a daily route to the Croatian capital in June 2017.

As part of the agreement, flydubai will operate the route from December 2, 2018 to March 30, 2019, after which flights will be operated by Emirates.

The route will be operated on flydubai’s new Boeing 737 MAX 8 aircraft, which offers lie-flat seats in business class and in-flight entertainment via touchscreens.

The flights will also operate from Terminal 3 rather than flydubai’s Terminal 2 hub at Dubai International airport, to facilitate connections for passengers flying via Emirates to other destinations.

The move is aimed at better serving customer demand during the winter months, a statement said.

Emirates announced its partnership with flydubai last year to improve synergies and cut costs and currently offer codeshares to over 90 destinations.

For bookings under the codeshare, Emirates passengers will receive complimentary meals and the Emirates checked baggage allowance on flights operated by flydubai in both business and economy.

Along with codeshares, the two airlines are also working together on “commercial, network planning, airport operations and the alignment of the frequent flyer programmes.”

Earlier this month, flydubai announced that its customer loyalty programme OPEN would be replaced with the Emirates Skywards programme from August 1.

Flydubai also announced that flights to 10 of its destinations will move from its current operating base of Terminal 2 to Terminal 3 as part of the partnership.

Read more: Flydubai to operate certain flights out of Terminal 3 as part of Emirates tie-up