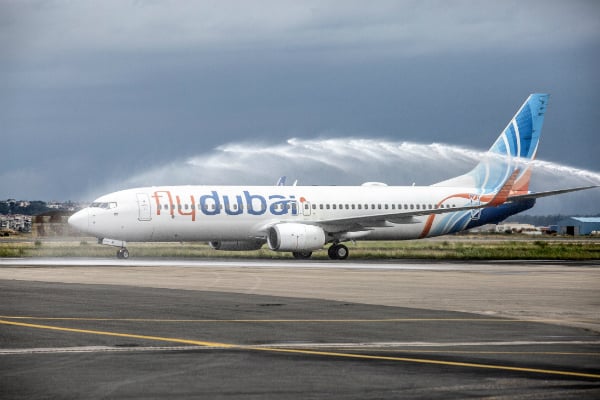 Low cost carrier Flydubai has begun flights to Greece’s Thessaloniki Airport, becoming the first UAE airline to do so.

Flydubai said it would fly up to three times a week to the port city, which is located in the country’s north.

The route is being offered to Emirates customers under a codeshare deal.

“As the first carrier to operate direct flights from Dubai to Thessaloniki we are excited about the new opportunities that this route will provide for trade and tourism between the UAE and Greece,” said Flydubai senior vice president of commercial operations Jeyhun Efendi.

“Since more than 70 per cent of our network was previously underserved we remained committed to the vision set for us to create free flows of trade and tourism and to strengthen direct air links with the UAE.”

FlyDubai also launched flights to Catania, Italy and Aqaba, Jordan earlier this month and is set to reach 27 points in Europe in October with the addition of Helsinki.