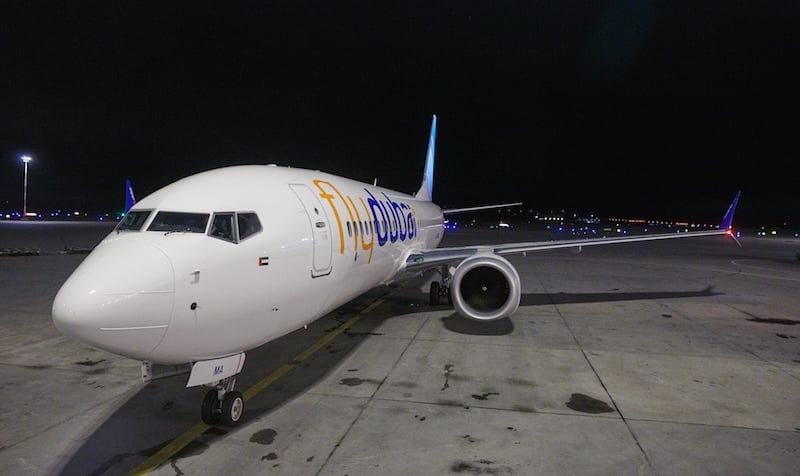 The inaugural flight departed from Dubai International’s Terminal 2 on October 23.

The flight from Dubai departs at 5.25pm and arrive in Helsinki at 11.10pm. The return flight leaves 10.55pm and arrives in Dubai at 7.25am (the timings are slightly later on Saturdays).

The route will be operated by flydubai’s new Boeing 737 MAX 8 aircraft.

From May to September 2019, flydubai will operate 4 weekly flights between Dubai and Helsinki due to seasonal demand, a statement said.

Dubai airline Emirates will also codeshare on this route as part of the Emirates flydubai partnership, the statement added.

Jeyhun Efendi, SVP, Commercial Operations and e-commerce at flydubai said: “As the first carrier to operate a year-round direct flight from the UAE to Finland, we expect this route to be very popular for travellers from Dubai and the region as we make the market more accessible for adventure seekers, those who want to see the Northern Lights, Lapland and those visiting family and friends alike.”

Finland attracts more than six million tourists a year, but most flights to the market so far have been seasonal.

“We have seen healthy demand especially for our business class since the route was announced in April this year. We expect this trend to continue from Dubai as well as see growing numbers of connecting passengers from both the Emirates and the flydubai networks,” Efendi added.

From December 2, 2018, flights to Helsinki along with a number of flydubai’s European routes including Bucharest, Krakow, Prague, Zagreb and others will operate from Terminal 3, Dubai International as part of the codeshare partnership with Emirates.

Read more: Flydubai to operate certain flights out of Terminal 3 as part of Emirates tie-up

For bookings under the codeshare, Emirates passengers receive complimentary meals and the Emirates checked baggage allowance on flights operated by flydubai.

Also read: Flydubai doubles losses in first half of 2018