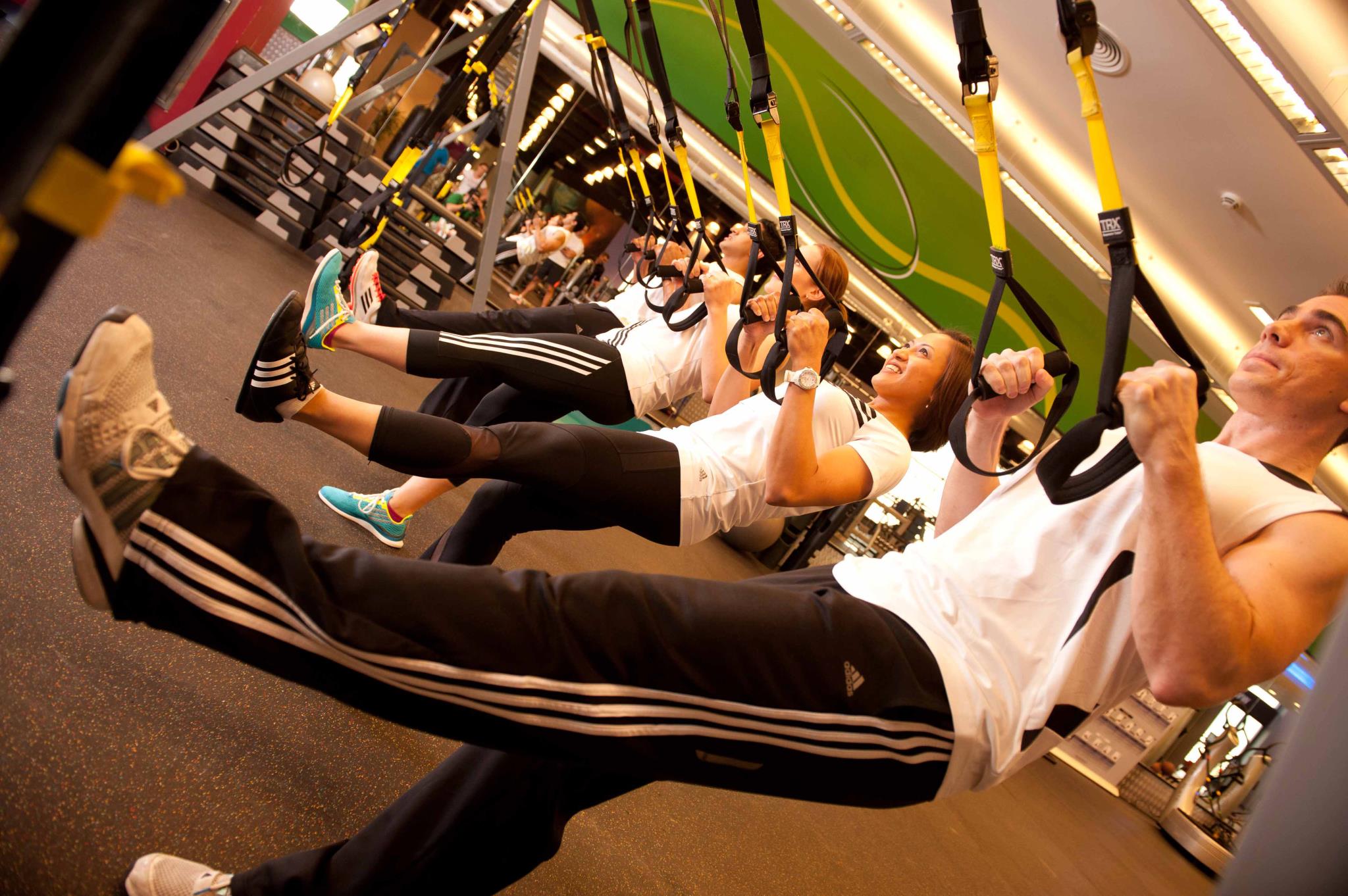 Fitness First Middle East, a franchise of the world’s largest privately owned health club group and a member of the Landmark Group, plans to hire between 300-400 new employees in the coming months across the region. The club currently has 30 branches in the Middle East, with number thirty-one opening in Ras Al Khaimah and number thirty-two in Abu Dhabi this August.

Fitness First aims to add 15 more branches to its network by June 2013, reaching a total of 100 clubs in the next five years.

According to George Flooks, COO, Fitness First Middle East, “In the last eight months alone, we have opened 13 new clubs across the region, and we are going to continue with this aggressive expansion strategy, especially in the UAE where we already have 22 clubs. Despite volatility in the region, we believe that the UAE economy remains buoyant.”

The chain that currently operates in the UAE, Saudi Arabia, Bahrain, Jordan and Qatar, also plans to open in Kuwait. This will be the sixth country in the Middle East where Fitness First will be actively present.