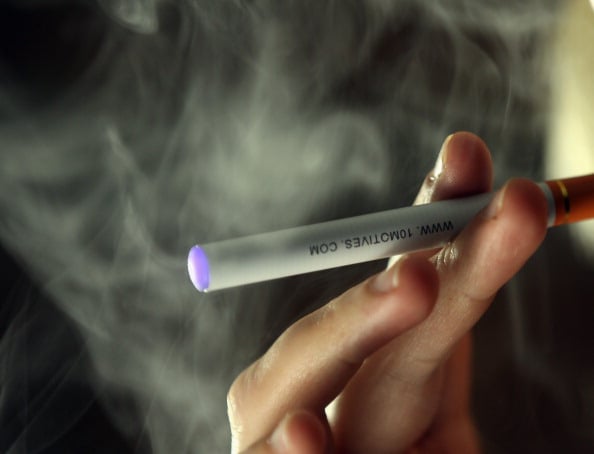 The first international vaping expo of its kind is set to take place in the UAE next year – just as a new tax on electronic smoking devices goes into effect.

The World Vape Show is scheduled to take place in Dubai from June 3 to 5, 2020, it was announced on Sunday.

According to organisers, the three-day vaping exhibition will help connect electronic smoking device manufacturers, distributors, and users of the products. At least one day of the event is expected to be open to the public. Organisers also claim a “Future of Vape” conference will bring together more than 50 experts to discuss the present and future of the industry.

News of the expo comes after the UAE Cabinet announced last Tuesday it would expand the list of products subject to excise tax to include sugary drinks and electronic smoking devices. The tax goes into effect from January 1, 2020.

The so-called e-cigarette market in the Middle East and Africa is estimated to be worth about $485m by 2024, according to analysis firm Mordor Intelligence.

According to research from the Harvard Medical School, e-cigarettes contain the addictive substance nicotine, and the liquid that’s heated to create the “vape” can kill if it is accidentally ingested. Further, they estimate that regular smoking, on average, reduces human life expectancy by at least 10 years.