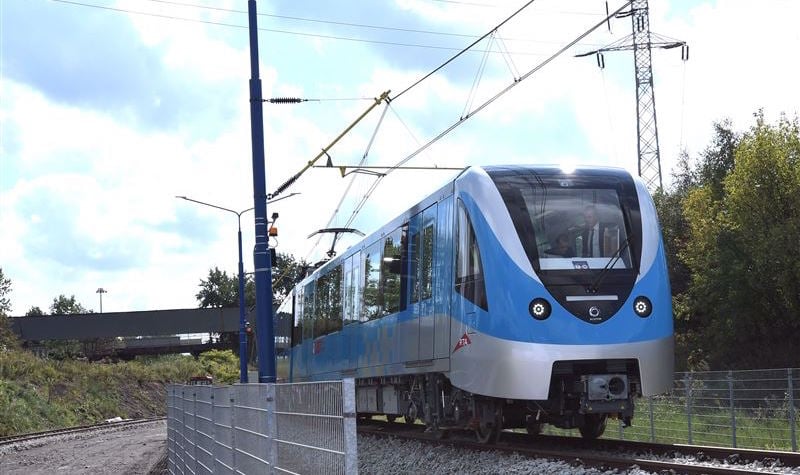 The first of new Dubai Metro trains are expected to arrive in the emirate in November, the director-general and chairman of Dubai’s Roads and Transport Authority (RTA) Mattar Al Tayer announced.

A total of 50 trains are being supplied to the RTA, with delivery phased until October 2019, he said in a statement.

Al Tayer’s announcement came after he attended the technical test run of the first train on a 500m test track at Alstom Company’s factory in Poland. 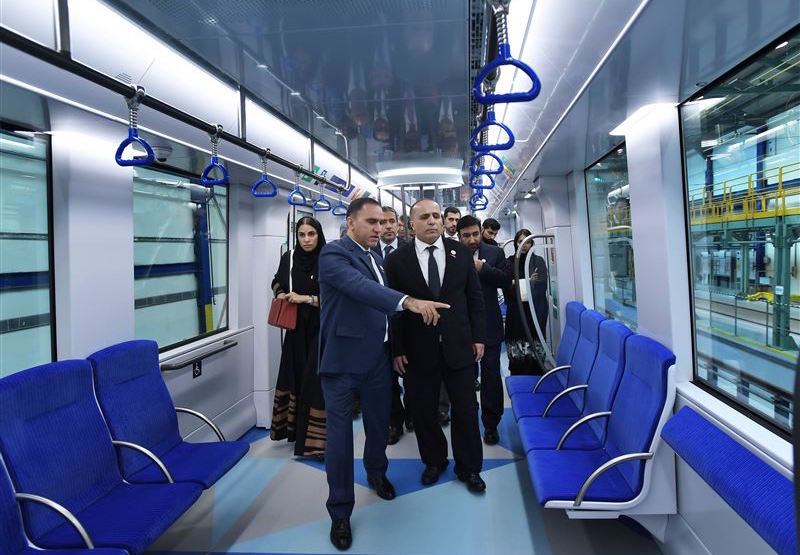 The new metro carriages manufacturing progress has reached 10 per cent at the facility.

The train rolled over the test track at varying speeds, and multiple tests were carried out on the safety systems, electric propulsion, braking system, emergency stops and the train doors operating systems, the statement said. 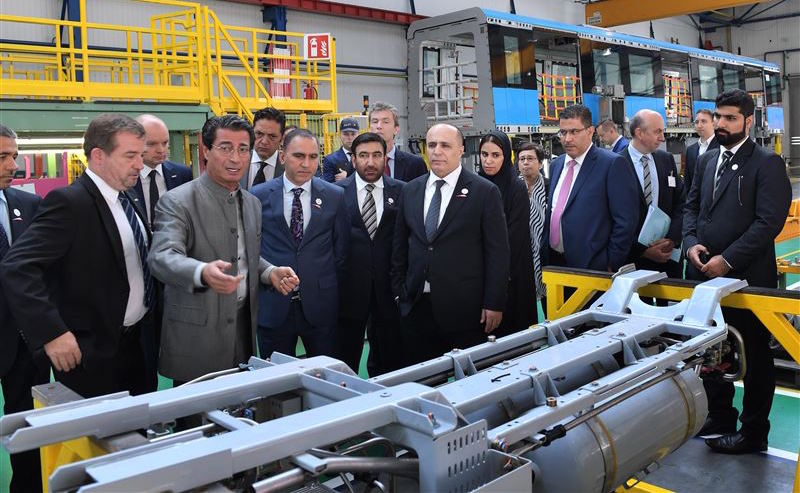 The interior design of the metro carriages have been changed. Each train will include a separately designed women and children carriage at the end while a part of the first carriage will be for the gold class. Other carriages will be of silver class.

Seats will be transversal in the gold class, and longitudinal in the rest of the train. 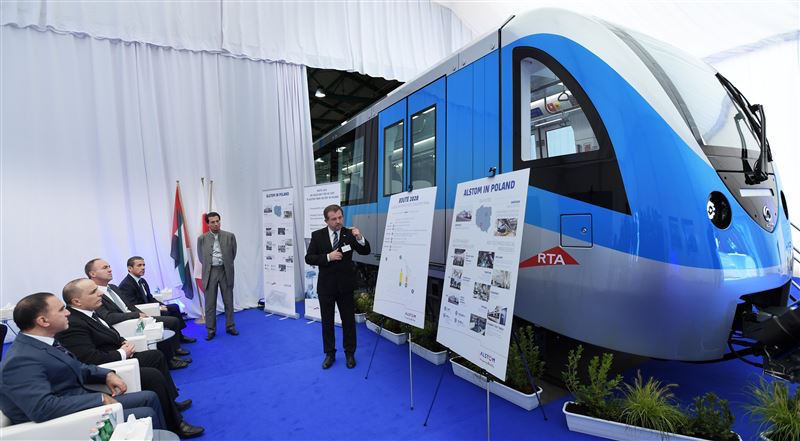 “The improved design will increase the intake of trains by 8 per cent from 643 riders to 696 riders. The exterior design of trains will remain unchanged to maintain the design identity of Dubai Metro and its familiar colours to the public,” said Al Tayer.

Changes also include an illuminated dynamic map for the metro route and stations, using LED power-saving lighting system, and modifying the design of the luggage compartment to make it usable by standing commuters.

The shape and number of handles, the digital display systems, seat distribution and the gangway connections between carriages have also been modified.

The new carriages are also customised to be used by people of determination, the statement added.

During the technical trial run, tests were also conducted to ensure the functioning and performance of control systems under all conditions.

“Tests will continue until the shipment of the train to ensure the reliability of results and will cover a wide range of issues such as the air-conditioning system, electrical feed and braking system, coupling of coaches, disconnecting of power supply, rail monitoring and control system, and operational tests of the train under normal and emergency conditions,” said Al Tayer.

Al Tayer also said the technical test run of trains was a “milestone in the construction of Route 2020 project”, which involves the extension of the Dubai Metro Red Line 15km from Nakheel Harbour and Tower station to the site of Expo 2020.

The authority awarded a Dhs10.6bn ($2.88bn) contract for project to the Expolink Consortium led by France’s Alstom in June 2016.

Expected to be completed next year, the route will pass through seven stations in areas including Discovery Gardens, Furjan, Jumeirah Golf Estates and Dubai Investment Park.