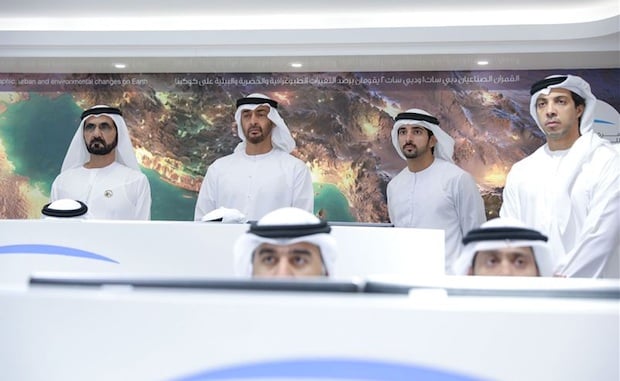 The UAE will send the first Emirati astronaut to space within the “next few years”, the country’s Vice President and Prime Minister and Dubai’s ruler Sheikh Mohammed bin Rashid Al Maktoum has said.

The announcement was made at the launch of the UAE National Space Programme at the Mohammed Bin Rashid Space Center (MBRSC) on Wednesday. 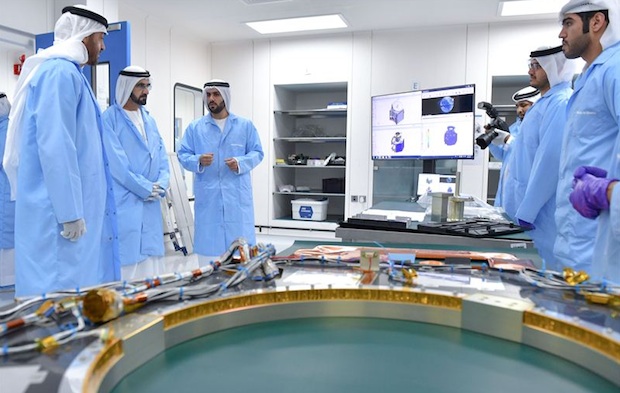 The programme, which will be executed by young UAE nationals, aims to prepare Emiratis astronauts. 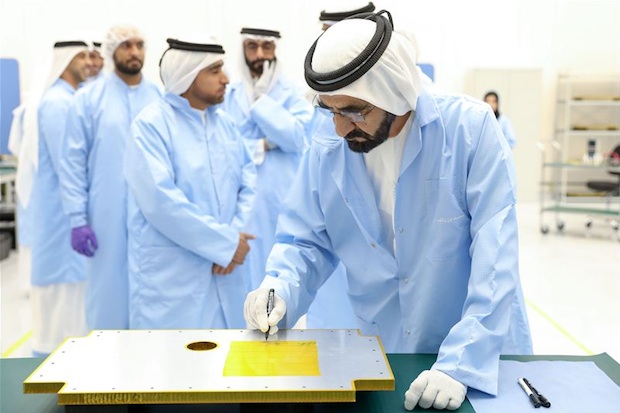 “Our national space programme is a solid platform to prepare Emiratis cadres specialised in airspace sciences, and qualify future generations that are able to contribute to humanity knowledge,” Sheikh Mohammed said. 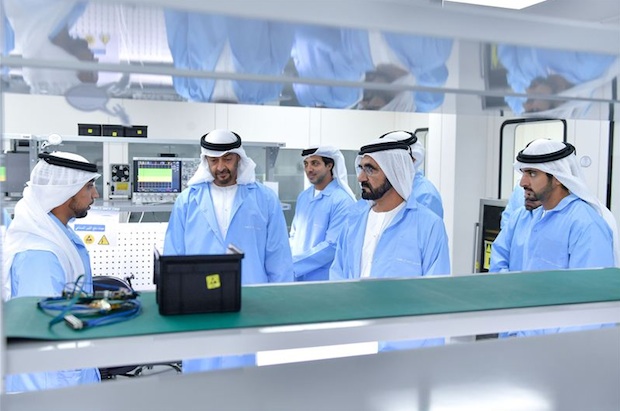 Sheikh Mohammed said that the UAE space programme sends out a strong positive message to the Arab world.

“Our objective is to show the world that we are able to contribute to humanity through quality knowledge and scientific discoveries,” he said.

The move is part of the UAE’s ambitious mission to reach Mars in 2021 and build the first settlement on the red planet in 2117.

The Emirates Mars Mission is set to launch the Hope spacecraft – the Arab world’s first unmanned probe to Mars – in July 2020 on a seven-month journey to the red planet.

Meanwhile the Mars 2117 project will focus on developing faster means of transportation from and to the red planet, and come up with an integrated scientific visualisation of how the settlement will look.

It will also explore aspects like food, transportation and energy at the new settlement.

The project is set to be developed and executed in partnership with major international scientific research institutions.