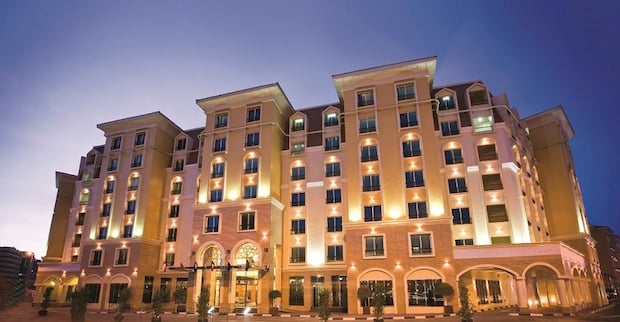 The first Avani Hotels & Resorts hotel in the Middle East will open in Dubai’s Deira district in July.

The 216-room Movenpick Deira, located on the junction of Abu Bakker Al Siddique and Sallahuddin Road in Deira, will be rebranded Avani Deira Dubai Hotel.

Vice president of Sales and Marketing for the Middle East at Minor Hotels David Garner said Avani appeals to “contemporary, discerning business travellers” and will complement its luxury Anantara properties.

“This hotel is a fabulous location as it’s not far from the airport and cultural attractions,” he said.

Launched in 2011, Avani is present in 11 countries across Asia and Africa. This will be the first stand-alone Avani regionally although the Avani Hotels website lists ‘Souq Waqif Hotel Doha by Avani’ in its portfolio.

Nakheel announced it will develop a 500-room Avani beachfront resort at Deira Islands in September last year. At that time, Minor Hotels said it has 10 hotels earmarked for locations across Dubai.

Mövenpick Hotels & Resort chief operating officer for the Middle East and South Asia Andreas Mattmüller confirmed it will no longer manage the property from July and described the departure with Bin Sulayem Investments as “amicable”.