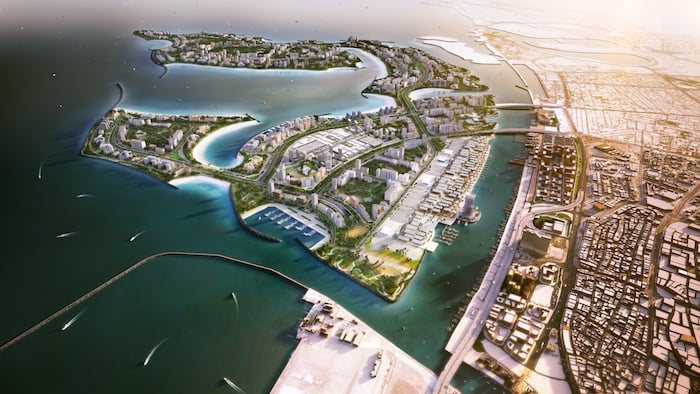 Dubai developer Nakheel announced that it has partnered with Thailand’s Minor Hotel Group to develop a 500-room AVANI beachfront resort in its new Deira Islands project.

It is the first AVANI property to be announced for the United Arab Emirates.

The beachside resort, scheduled to open in 2018, will be located within easy reach of attractions such as Deira Mall and Deira Islands Night Souk, a statement said.

The partnership with MHG is Nakheel’s second joint venture for hotels on Deira Islands this year. In May, Nakheel confirmed a partnership with Spain’s RIU Hotels & Resorts to build a 750-room, all-inclusive four-star beachfront resort.

More JVs are currently under negotiation, the developer said.

Nakheel chairman Ali Rashid Lootah said: “Our strategy is to join forces with serious, reputable international partners to bring a range of new hotel and resort brands to Deira Islands.

“Nakheel now has 1,250 new hotel rooms in the pipeline through joint ventures at Deira Islands, with more exciting partnerships under negotiation.”

Launched in 2013, the 15.3 square kilometre Deira Islands development will include residential, retail and hospitality elements spread across four islands. The coastal city will add 40 km, including 21 km of beachfront, to Dubai’s coastline.

In June, Nakheel awarded a deal worth Dhs 550m to marine engineering contractor Van Oord to complete coastal works on the project.

The two-year contract includes 8.5km of beaches, 3.5km of quay walls and 9.5km of rock revetments at two of the four islands, as well as 2km of breakwaters to protect the newly created basin and beachfront.

The overall project is expected to accommodate over 357,000 people when completed.

Nakheel, one of the biggest developers in Dubai, is now aggressively expanding into the hospitality and leasing sectors.

It is currently planning 10 hotels across Dubai, including five at Deira Islands, the five-star Palm Tower on Palm Jumeirah and hotels at Dragon City and Ibn Battuta Mall.