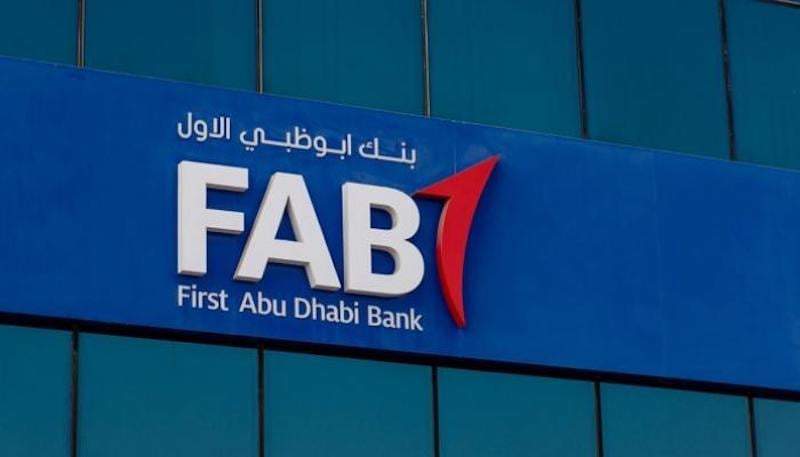 The bank said in a statement on its website that this decline in net income was mainly as a result of lower revenue due to rate cuts and unprecedented market conditions during the period, as well as prudent provisioning in light of a more challenging operating environment.

“Despite market headwinds, we have maintained a robust balance sheet and our capital, liquidity and funding position remain strong. In addition to being a major supporter to the private sector in the UAE, we continue to work closely with the UAE Government and other public sector entities in the financial domain to support the economy in all respects,” said André Sayegh, group CEO at FAB.

The bank also reported an operating income of Dhs4.6bn, an 8 per cent decrease from the corresponding amount reported in Q1 2019.

Meanwhile, the value of total assets of the bank rose 14 per cent year-on-year to Dhs835bn.

It also reported a 15 per cent rise in customer deposits to Dhs497bn with Current Account and Savings Account (CASA) balances at Dhs181bn, up 12 per cent year-on-year.

The bank reported impairment charges of Dh738m that it said reflects “prudent provisioning due to a challenging operating environment.”

Loans and advances were up 6 per cent year-on-year to Dhs382bn.

On March 15, the Central Bank of the UAE announced a Dhs100bn stimulus package called the Targeted Economic Support Scheme (TESS) which included Dhs50bn of zero-interest, collateralised loans for UAE-based banks and also Dhs50bn funds freed up from banks’ capital buffers as a relief measure to counter the economic impact of the Covid-19 crisis.

FAB said that it was among the first local financial institutions to launch relief measures for customers, including the postponement of loan repayments and the suspension or reduction of fees and charges across a range of products in line with the directives of the UAE authorities.

“FAB entered a period of unprecedented challenges for the global economy with an exceptionally strong balance sheet and capital position, enabling the bank to fully support customers and help to mitigate the wider economic impact by playing an integral role in the government’s targeted relief measures. FAB has worked with the public and private sectors throughout in a spirit of partnership and collective responsibility, to support the economic prosperity of our nation and extend support where it is needed,” said Sheikh Tahnoon bin Zayed Al Nahyan, chairman of FAB.