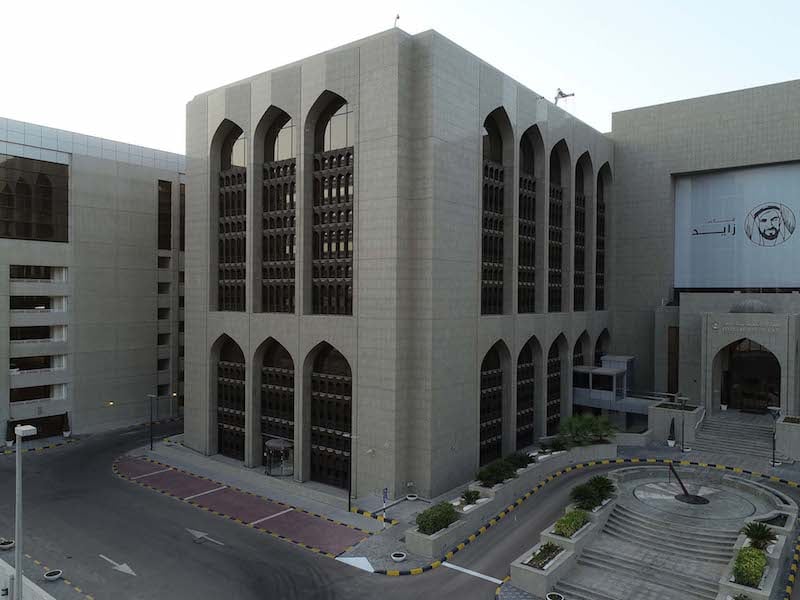 He also served as a member of the Mubadala Investment Company’s board executive committee and audit, risk and compliance committee.

Among the new governor’s most pressing challenges in the new role is to deal with the financial fallout of the ongoing Covid-19 pandemic.

On March 22, the United Arab Emirates boosted the size of its stimulus package to Dhs126bn as the second-biggest Arab economy sought to fend off the impact of the coronavirus.

On April 5, the CBUAE issued further directives to offer relief measures to banks, corporates and individuals within the country.

It decided to reduce by half the reserves requirements for demand deposits for all banks from 14 per cent to 7 per cent to inject liquidity of about Dhs61bn, which can be used to support banks’ lending to the UAE economy and help in their liquidity management.

It also further extended the duration of the TESS programme for affected retail and corporate customers. At the time of announcing the stimulus programme in March, the CBUAE had said that participating banks should use the funding to offer temporary relief to the private sector and retail customers for a period of up to six months.

However, on April 5, the CBUAE said that banks and finance companies participating in the TESS programme can now extend their customers’ deferrals of principal and interest until December 31, 2020.

The eligible banks under this initiative will also be able to use a third of their current regulatory liquidity buffers.

They will have the flexibility to maintain a minimum Liquidity Coverage Ratio (LCR) of 70 per cent and a minimum Eligible Liquid Assets Ratio (ELAR) of 7 per cent. The overall release of regulatory liquidity buffers is estimated at Dhs95bn. This liquidity can be used to compensate for the effect of posting collateral required by the TESS programme.

The planned implementation of Basel III capital standards will be postponed to March 31, 2021, for all banks to minimise the operational burden on the financial industry.

In collaboration with the two regulatory authorities of Financial Free Zones, Financial Services Regulatory Authority (FSRA) and Dubai Financial Services Authority (DFSA), the CBUAE has issued guidance for banks and finance companies on the implementation of the financial reporting standard, IFRS 9. The guidance was issued for public consultation today, and it is expected to be finalised by April 8, 2020.

CBUAE also issued a new requirement for all banks to apply a prudential filter to IFRS 9 expected loss provisions.

The prudential filter aims to minimise the effect of IFRS 9 provisions on regulatory capital, given the expected volatility due to the Covid-19 crisis. Any increase in the provisioning compared to December 31, 2019, will be partially added back to regulatory capital.

IFRS 9 provisions will be gradually phased-in over a five-year period, ending December 31, 2024. Banks will be required to disclose the effects of the application of the filter in their financial statements and Pillar 3 reports. This requirement is fully consistent with the guidance of the Basel Committee issued on April 3, 2020.

“The additional measures announced today will effectively relieve the pressure on financial institutions, allowing them to continue to carry out their crucial role as the backbone of the economy while offering the required relief and continued access to funding for businesses and households,” said Saeed.