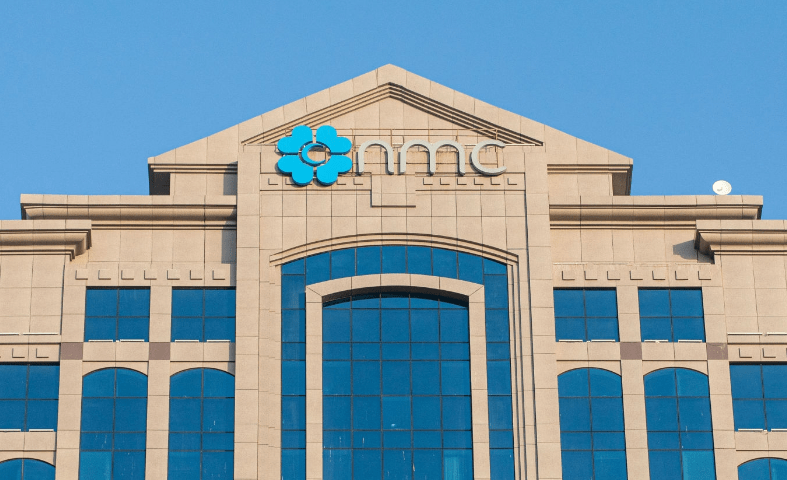 Abu Dhabi headquartered NMC Health issued a statement to the London Stock Exchange on Monday requesting for its shares to be delisted “as soon as possible.”

“We are working at pace to ensure continuity of patient care, stability for staff and suppliers and financial security for NMC’s operating companies. Delisting shares in NMC Health is the logical next step, given the situation we have inherited,” said Richard Fleming, joint administrator of NMC Health and managing director of Alvarez & Marsal.

Media reports on Monday additionally indicated that the Central Bank of the UAE had also instructed all financial institutions to freeze all bank accounts held by BR Shetty and his family members.

Financial institutions have been directed to stop transfers from these accounts and deny access to deposit boxes.

The central bank has also reportedly blacklisted several firms associated with Shetty along with their entire senior management.

Trading of NMC shares was already suspended as of February 27 after the Financial Conduct Authority received a request from the company to do so while it had initiated an internal inquiry into alleged financial irregularities in the company.

On March 10, NMC Health said that they had uncovered $2.7bn of debt hidden from its board that was used for unknown purposes, that in effect more than doubled NMC’s borrowings to around $5bn, up from the $2.1bn that was disclosed last June.

Read: NMC Health finds $2.7bn in debt hidden from its board

On April 15, Abu Dhabi Commercial Bank (ADCB) – which is owed $963m from NMC – said that it had initiated criminal legal proceedings with the Attorney General in Abu Dhabi against a “number of individuals” in relation to the NMC Health Group.

Most of NMC’s senior management has resigned after it was revealed that the company had several billions of undisclosed debt.