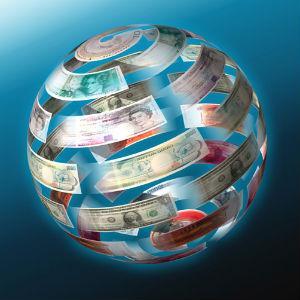 Foreign direct investments (FDI) inflow into the GCC region registered a fall of 35 per cent in 2011, according to the 2012 World Investment Report by the UN Conference on Trade and Development (UNCTAD).

The main reason for the decline was that Saudi Arabia – the region’s biggest recipient of FDIs – saw a 42 per cent fall in 2011 to $16 billion, said the report.

FDI flows to Oman and Qatar also decreased to below $1 billion but those to Bahrain, Kuwait and the UAE rebounded, the report added, with the UAE receiving between $5 billion to $9.9 billion last year.

According to the report, the slowdown of the construction sector has reduced FDI inflows, since it is one of the most important areas for non-oil foreign investment in the region.

“GCC countries are still recovering from the suspension or cancellation of large-scale projects in previous years,” UNCTAD said.

“Projects started slowly coming back on line in 2010 but soon faced delays caused by the Arab uprising across the region during 2011, and by new uncertainties about global economic prospects.”

Overall, FDI inflows into the Middle East region decreased by 16 per cent to $49 billion in 2011, the lowest since 2005, said the report.

On the other hand, increased oil revenues helped boost FDI outflows from the Middle East. They increased by 54 per cent in 2011 after bottoming out at a five-year low in 2010.

Going ahead, UNCTAD said that prospects are still negative for inward FDI to the region.

“FDI inflows will continue declining in 2012, judging by preliminary data on cross-border M&A sales and greenfield investment for the first five months of 2012, as uncertainties at the global and regional levels are likely to cause foreign investors to remain cautious about their investment plans in the region.

“In the longer term, however, the concentration of oil wealth in the region and the strategic need to further reduce economic dependence on the oil and gas sectors through economic diversification will create additional business opportunities, and revive the region’s attractiveness for foreign investors,” the report added.