The pandemic proved the need for a digitally skilled workforce that can meet the technological needs of the future. In its recent report, the World Economic Forum estimated that by 2025, 97 million new roles may emerge that are more adapted to the division of labour between humans, machines and algorithms.

Recognising the gap in the market, several educational institutions have taken a lead to create the workforce of the future 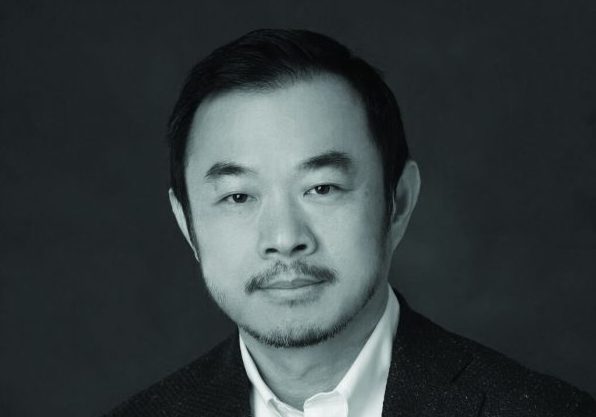 The Mohamed bin Zayed University of Artificial Intelligence (MBZUAI) was launched in Abu Dhabi in 2019 as the world’s first graduate-level, research-based AI university. Leading the institution is professor Dr Eric Xing, who was appointed as its president in November last year. He previously served as the associate department head of Research at the Machine Learning Department at Carnegie Mellon University in the US.

Dr Xing is also a fellow of the Association of Advancement of Artificial Intelligence and a board member of the International Machine Learning Society. He is also the founder, chairman and chief scientist of Petuum, a US-based startup company that builds standardised AI development platforms. 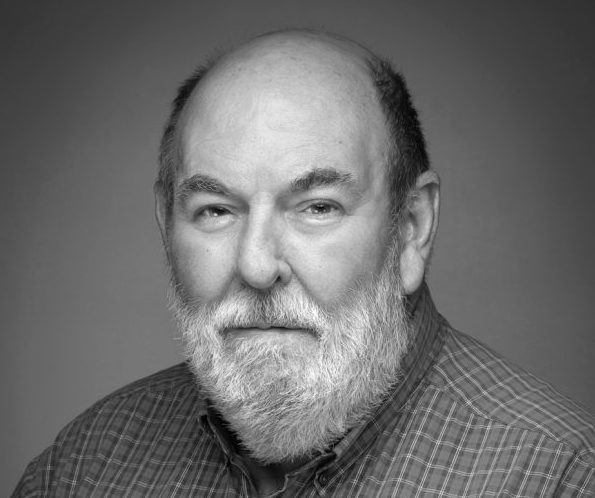 Heriot-Watt University Dubai, which opened its new campus in Dubai this year, provides Masters’ programmes in AI and Managing Innovation, with the goal of educating students on new technologies. Their new campus includes pod rooms that are meant to support group learning between instructors and peers via networked PCs. Stephen Gill, as the head of the School of Mathematical and Computer Sciences, has played an instrumental role in introducing future-oriented degree programmes such as Data Science, Artificial Intelligence and Network Security. 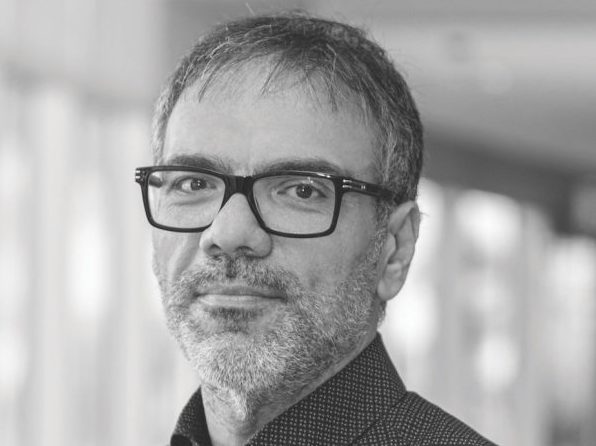 To promote digital transformation and the growth of a knowledge-based society, SUAD launched a new bachelor’s degree in Mathematics with a specialisation in Data Science for Artificial Intelligence last year. The Sorbonne Centre for Artificial Intelligence (SCAI) inaugurated earlier this year is dedicated exclusively to teaching and innovation in AI. Recently, the university also inked an agreement with the UAE’s Ministry of Foreign Affairs and International Cooperation to help the education sector in many African nations.

Leading the AI programme is El Dakkak, who also told Gulf Business in the past: “Artificial intelligence is completely revolutionising today’s societies to the point that many argue that it is fostering a so-called fourth industrial revolution.” 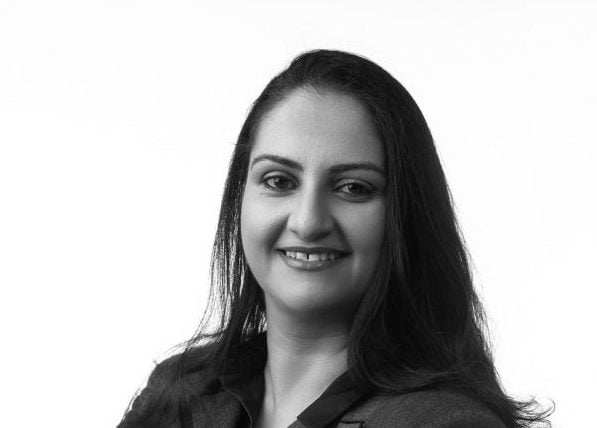 In August last year, University of Wollongong Dubai announced the launch of three new degree programmes in Computer Science including cybersecurity, big data, and game and mobile development. The new STEM programmes are industry specific and aim to help students pursue careers in technical fields such as cloud security engineering, data mining, software development and statistics, the university said. Leading UOWD’s focus on new tech is Dr May El Barachi, who conducts large scale multi-disciplinary projects in the areas of biotech, smart cities and inclusion and is a certified trainer in technologies such as AI and blockchain. In addition to academic collaboration, she is involved in industry collaborations with the telecom and health sectors.

Women in business: Breaking the bias at workplaces in 2022

Why transnational education is key for the post-Covid world

World Environment Day: How to reduce waste and drive a circular economy