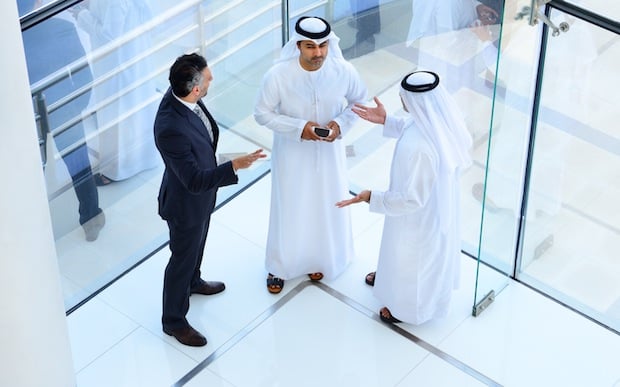 Expatriate staff aged over 60 years in Saudi Arabia will account for two expat employees under the kingdom’s Saudisation (Nitaqat) programme, according to Saudi media reports.

The country’s unemployment rate stood at 5.6 per cent in January.

According to the reports, expats registered as investors, academicians – including professors, associate professors, assistant professors and lecturers and those working as doctors will be exempt from the new ruling.

Under the Nitaqat scheme, Saudis are also not counted within a firm’s local quota if their monthly wages are below SAR1,500.

Saudi Arabia has been taking several steps in recent months to boost the employment of Saudis in private sector firms.

Arab News cited a source as saying a key objective of the ministry is to reduce the difference in costs between hiring Saudis and expat workers.

The eventual goal will be to recruit only skilled foreign workers in various business sectors, the report said.

Earlier this year, the kingdom also imposed restrictions on mobile shops to employ 50 per cent Saudis by early June and 100 per cent by early September.

So far, 800 telecom establishments have been closed down since they were unable to meet the Saudisation requirement, Saudi Gazette reported.

The ministry is also planning to pursue Saudisation in the car sale and rental sectors and healthcare, according to reports.