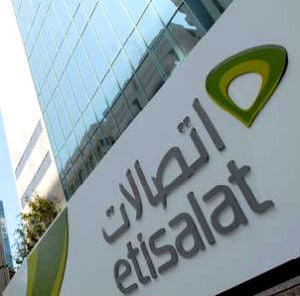 Etisalat, the UAE’s biggest telecommunications company, raised about $510 million from the sale of a stake in Indonesia’s PT XL Axiata.

The company sold 775 million shares at 6,300 rupiah each, putting the deal at 4.88 trillion rupiah ($510.03 million), according to a term sheet of the offering seen by Reuters on Thursday.

The shares were priced at a discount of six per cent to Wednesday’s close, after having been marketed in a range of 6,100 to 6,300 rupiah each.