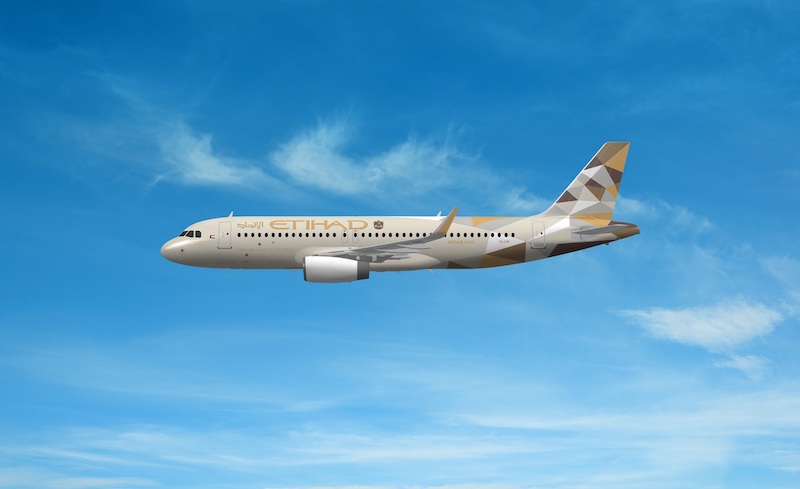 Etihad Airways has confirmed that salary reductions which were in place as a result of the Covid-19 pandemic will remain in effect until September.

“Regretfully, Etihad has extended its salary reduction until September 2020, with 25 per cent reduction for junior staff and cabin crew, and 50 per cent for employees at manager level and above. Housing allowance and a number of benefits continue to be paid,” an Etihad Aviation Group spokesperson confirmed in a statement to Gulf Business on Thursday.

“Due to the ongoing impact of Covid-19 on the travel industry, Etihad is continuing to consider all options to protect jobs and preserve cash at this challenging time,” added the spokesperson.

In March, as the UAE had begun to suspend commercial passenger operations within the country, Etihad confirmed its initial salary cuts. At the time, it added that it had to “make some incredibly difficult decisions to safeguard the future of Etihad and that of the Etihad family.”

In May, the Abu Dhabi-based carrier said that it had made “redundancies across several areas of our business to reflect current market conditions.”

Other UAE carriers have also made similar announcements of job cuts.

Earlier this week, Dubai airline Emirates confirmed that it had laid off some of its employees due to the impact of the Covid-19 pandemic.

Emirates did not specify the number of employees laid off. In May though, Bloomberg reported that the airline was planning to cut 30,000 jobs – or about 30 per cent from its workforce of more than 105,000 at the end of March.

Sharjah-based low-cost carrier Air Arabia too confirmed redundancies earlier this week that it had become the latest airline to cut staff due to the crisis.

The exact number of employees laid off by Air Arabia was not revealed and it was not clear which business segments were affected. The airline had laid off 57 staff in May, Reuters reported.

On Thursday, following the UAE government’s decision to resume limited passenger operations at airports across the country, Etihad announced that it would  restart regular passenger flights to 20 cities across Asia, Europe and Australia from June 10.