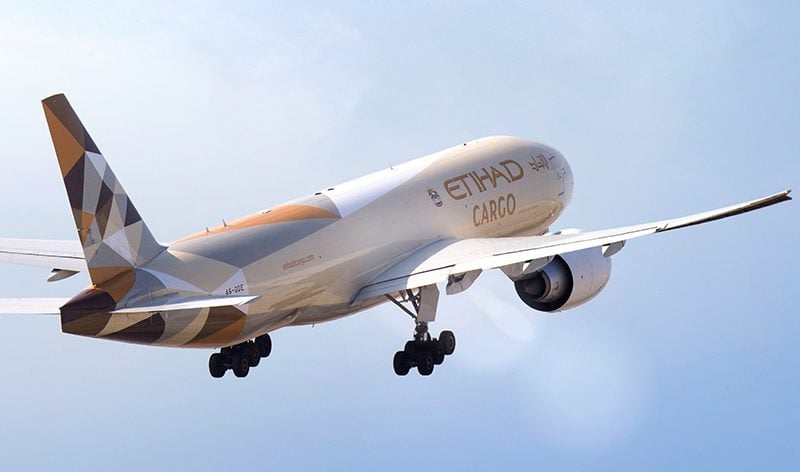 An Etihad Airways spokesperson confirmed to Gulf Business that the airline had asked all its employees to take between a 25-50 per cent pay cut in April.

The spokesperson said: “In order to protect our workforce as much as we can, we have taken the very difficult decision to temporarily reduce the basic salaries of all staff, including executives, between 25 per cent and 50 per cent for the month of April, after which it will be reviewed.”

However, allowances including housing and education assistance will continue to be paid.

On Wednesday, Etihad suspended all its passenger operations and halted its flights departing from Abu Dhabi International Airport for two weeks.

The move followed the UAE’s decision to suspend all international passenger flights to and from the country, including transit flights, for two weeks starting from Thursday, March 26, as part of its ongoing efforts to contain the spread of the Covid-19 pandemic.

Elaborating on the airline’s decision to cut the pay of employees across the board, the spokesperson said: “Following the announcement on the suspension of flights, we refocused on limiting the impact on our people and protecting as many jobs as possible. To do that, we needed to implement immediate measures to reduce our costs.”

Acknowledging the implications that this temporary shutdown of its passenger operations will have on the airline, the spokesperson added: “This is the first time in Etihad’s history that we have had to suspend all our passenger operations, and the negative impact on our business will be significant. It is a time for extraordinary action, and we must now make some incredibly difficult decisions to safeguard the future of Etihad and that of the Etihad family.”

The UAE flight ban does not extend to cargo flights. Etihad Cargo said on Thursday that it would introduce a fleet of Boeing 787-10 aircraft as passenger freighters that would operate 34 weekly flights, serving 10 markets initially.

This would be in addition to the fleet of Boeing 777 Freighters that Etihad Cargo already operates.

The fleet of Boeing 787-10 aircraft will be able to carry upto 45 tonnes of cargo on each aircraft serving markets like India, Thailand, Singapore, Philippines, Indonesia, South Korea and will ensure the continuity of vital imports into the UAE including that of fruits, vegetables, meat, medical supplies, mail and ecommerce, reported official news agency WAM.